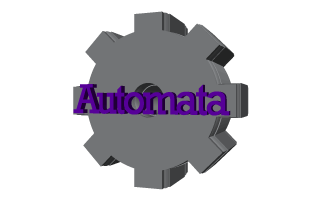 
An automaton (plural: automata or automatons) is a self-operating machine.​ 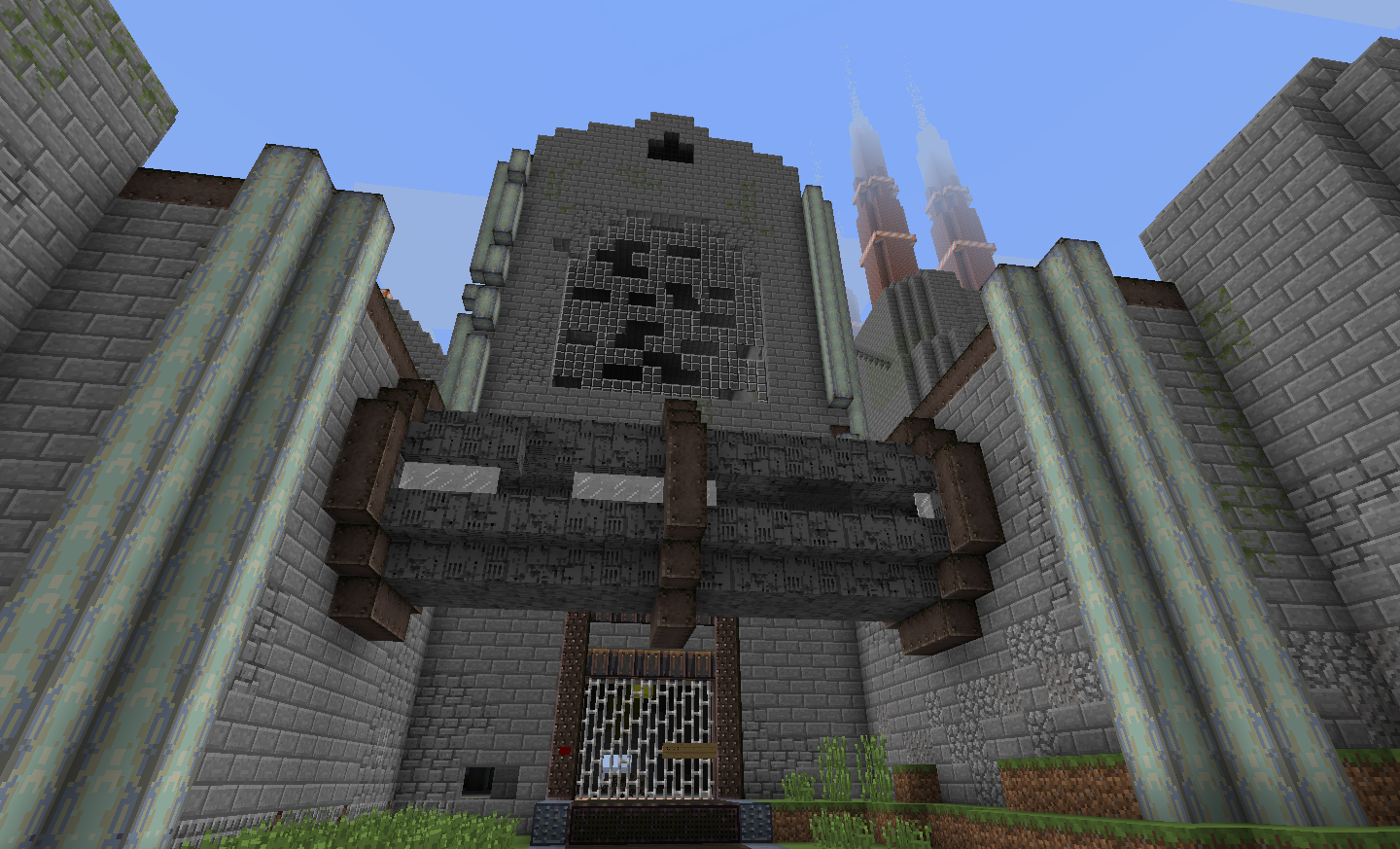 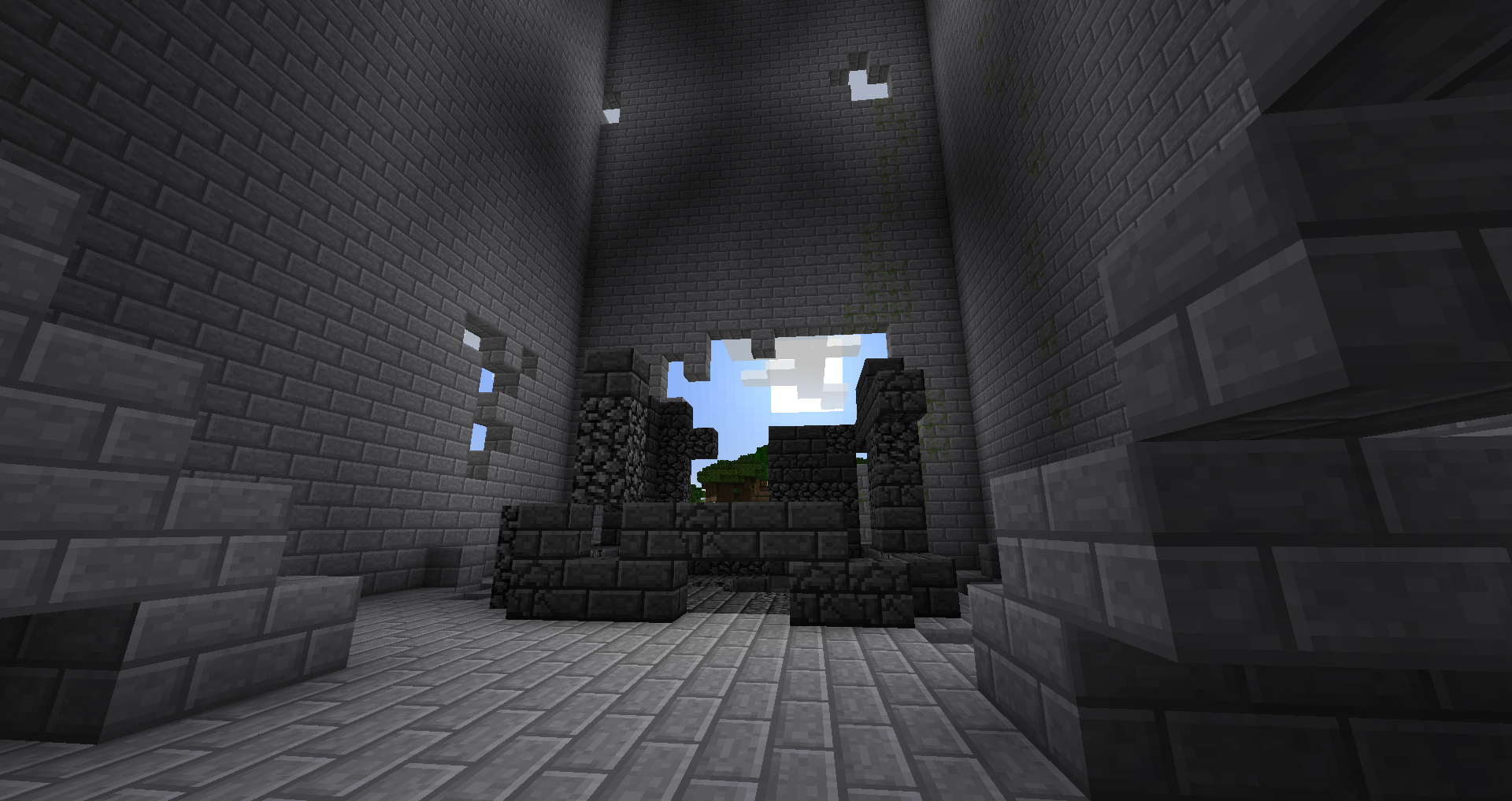 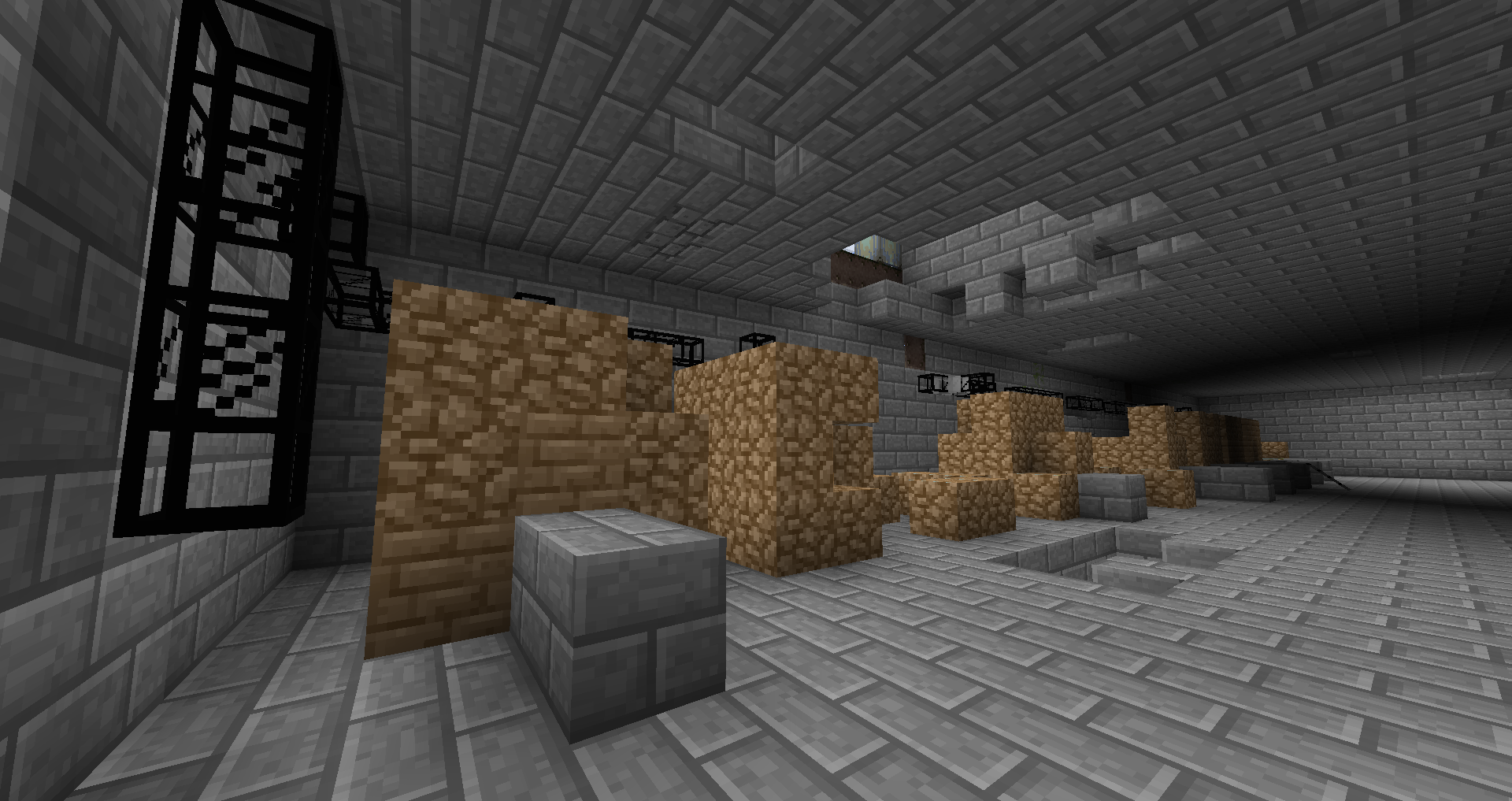 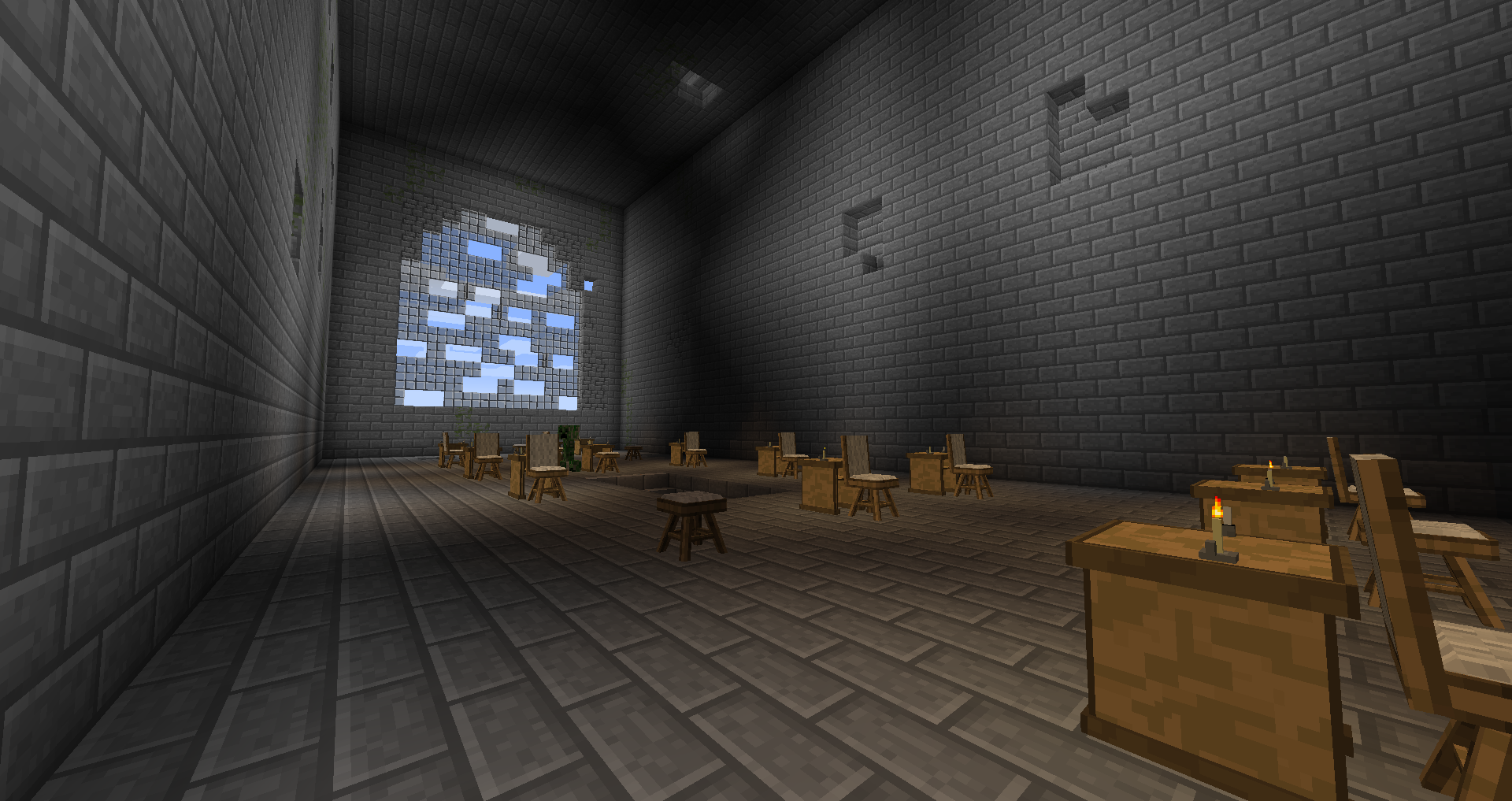 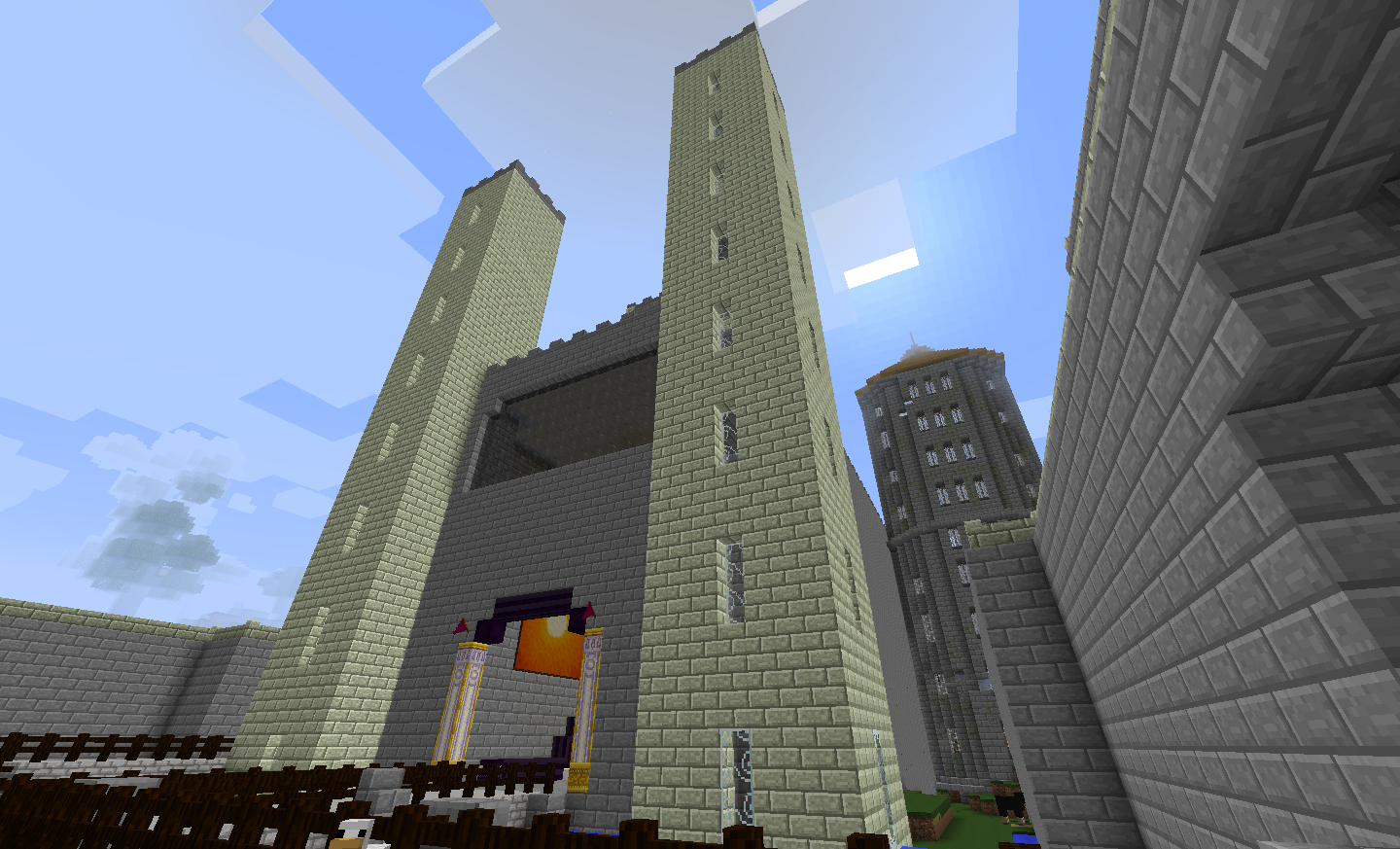 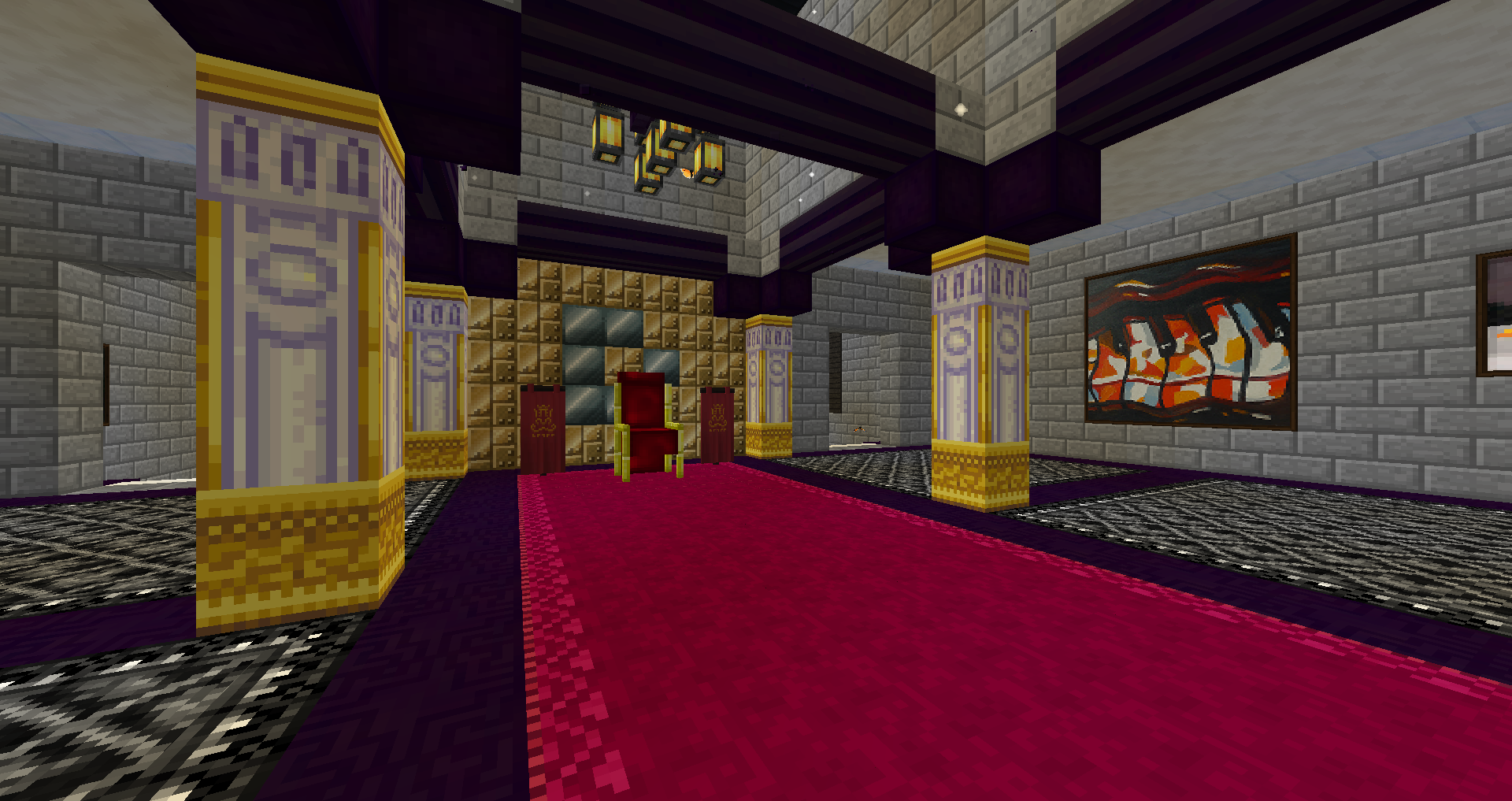 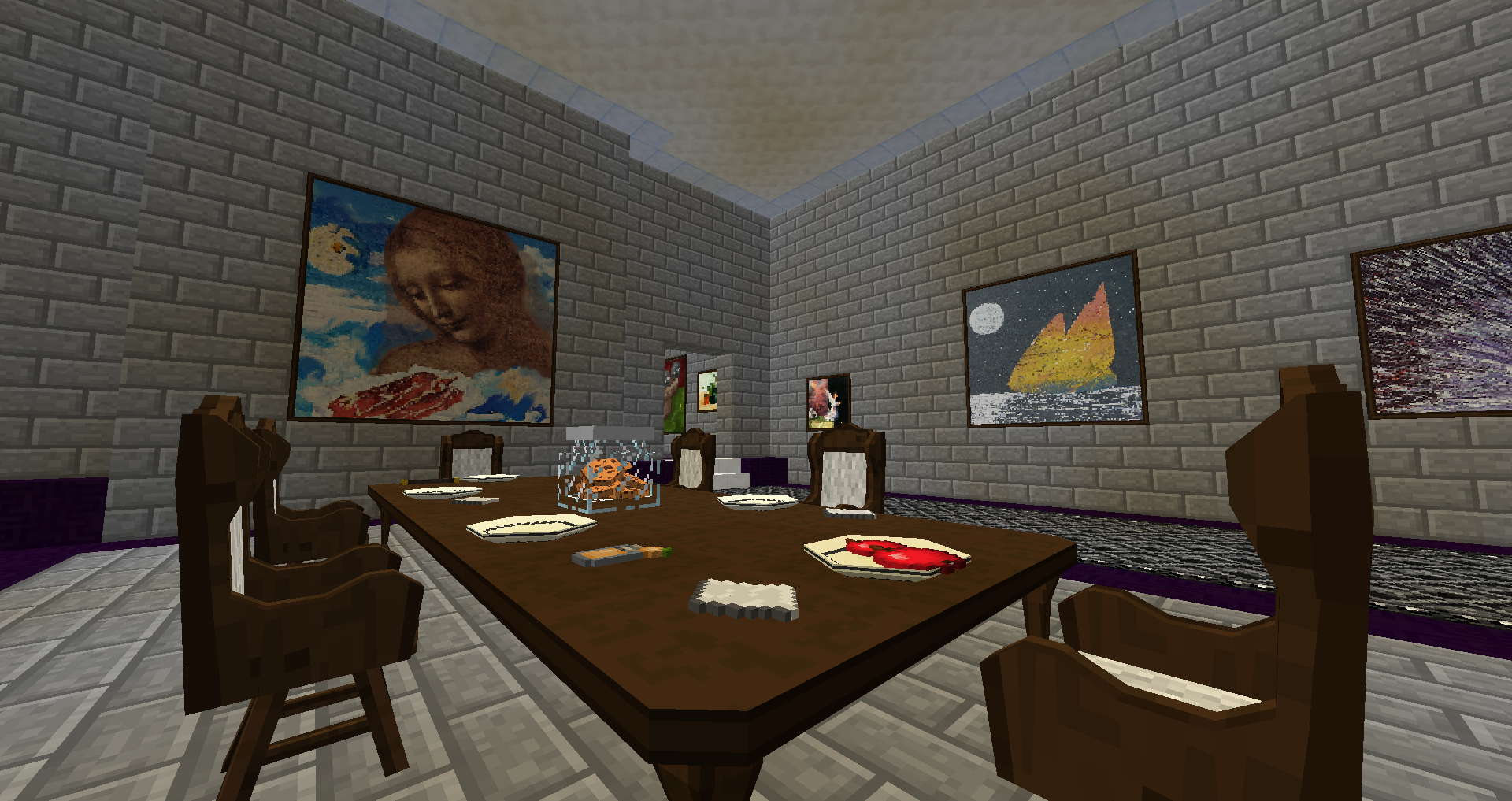 Changed:
Fixed map starting in creative mode
Tinkers Tools should still get bonuses at higher levels
Lowered the required kill counts for some of the later Industrial Warfare quests
Added some spawning items to some of the earlier Industrial Warfare quest rewards
Added quests for some now-placeable forestry liquids
Ice shards are obtained by pulverizing ice
Lowered amount of water bottles required for "Water Circulation"

This pack's style is a bit of adventure, survival, tutorial, and hardcore. Do whatever you like, and have fun!

You have been asked to run an abandoned factory by the ruler of the land, Lord Dalamar. Produce and automate all kinds of items for him but be careful though, he is keeping an eye on you. Your actions will effect your reputation and what quests are available. Do as he says and you'll get more rewards. If you go against his "no magic" wishes quests may become even tougher.

CoFH ore gen has been configured to only allow coal and Railcraft poor ore to spawn in the overworld and normal ore generation in all other dimensions. Mystcraft ages will be given to the player by the ruler through quest rewards. Ages handed out will get progressively better throughout the quest lines. Recipe changes have been made to integrate the mods. 'Magical' item teleportation recipes will require AE Quantum Entangled Singularities. Some Buildcraft 6.1 recipes have been changed to include Redstone Reception Coils to suggest RF compatibility. There is also many other recipe changes for balance and to fit the theme of "magic is forbidden". The only disabled item is the Book Binder from Mystcraft. If you would like to play in a non-custom world with out the story just disable the Mystcraft Minetweaker script and all recipes will be available.

this sounds really cool. i hope it delivers.
P

The pack code doesn't work for me though.
B

parcel31u said:
The pack code doesn't work for me though.
Click to expand...

That's strange. I just tried it and it worked for me. Are you sure you typed it in all lowercase?
P

Biochao said:
That's strange. I just tried it and it worked for me. Are you sure you typed it in all lowercase?
Click to expand...

you can upload somewhere else?
T

Go to load the world:

Do we need these?
B

Just click yes. They aren't actually in the world, I just disabled the Tinkers Steelworks armor because there is Railcraft steel armor.
Reactions: Pudding01
M

time to make all the coal coke...
S

I only he is

First episode of my playthrough is up.

brandonclyon said:
First episode of my playthrough is up.

I like how you describe the pack as, "more fun than ME^3" :b
Reactions: pc_assassin
B

Also, any thoughts on why ME^3 would be crashing? Is it not compatible with Java 8?
P

brandonclyon said:
Noooooo!!! Certainly didn't mean it like that

Also, any thoughts on why ME^3 would be crashing? Is it not compatible with Java 8?
Click to expand...

Awesomesauce...I'll try rolling it back so I can keep that series going.
M

you might want to update chisel to cricket's version..... All of the chisel blocks are see-through with the old one when using optifine but with crickets this does not occur, also cricket's is being actively developed.
B

brandonclyon said:
First episode of my playthrough is up.

It was night fast because I had forgotten to set the time to 0 before I uploaded the world. It'll be fixed for anyone starting the map in the next version.
The modpack will play a lot like a regular survival game because it does use vanilla terrain gen.
And as for the lag issues FastCraft definitely helps. You got those long lag spikes whenever you came close to the edge of the pre-generated terrain, FastCraft minimizes those, at least for me.
You must log in or register to reply here.
Share:
Facebook Twitter Reddit Pinterest Tumblr WhatsApp Email Link
Top Bottom