I started playing earlier and everything was going fine. I closed out the game to watch a movie and eat supper and when I turned the game back on I'd say pretty much every block id for the map was wrong. I fell to my death cause some of the blocks had just disappeared and some turned into what looks like liquid redstone and the ender chests turned into angel blocks. 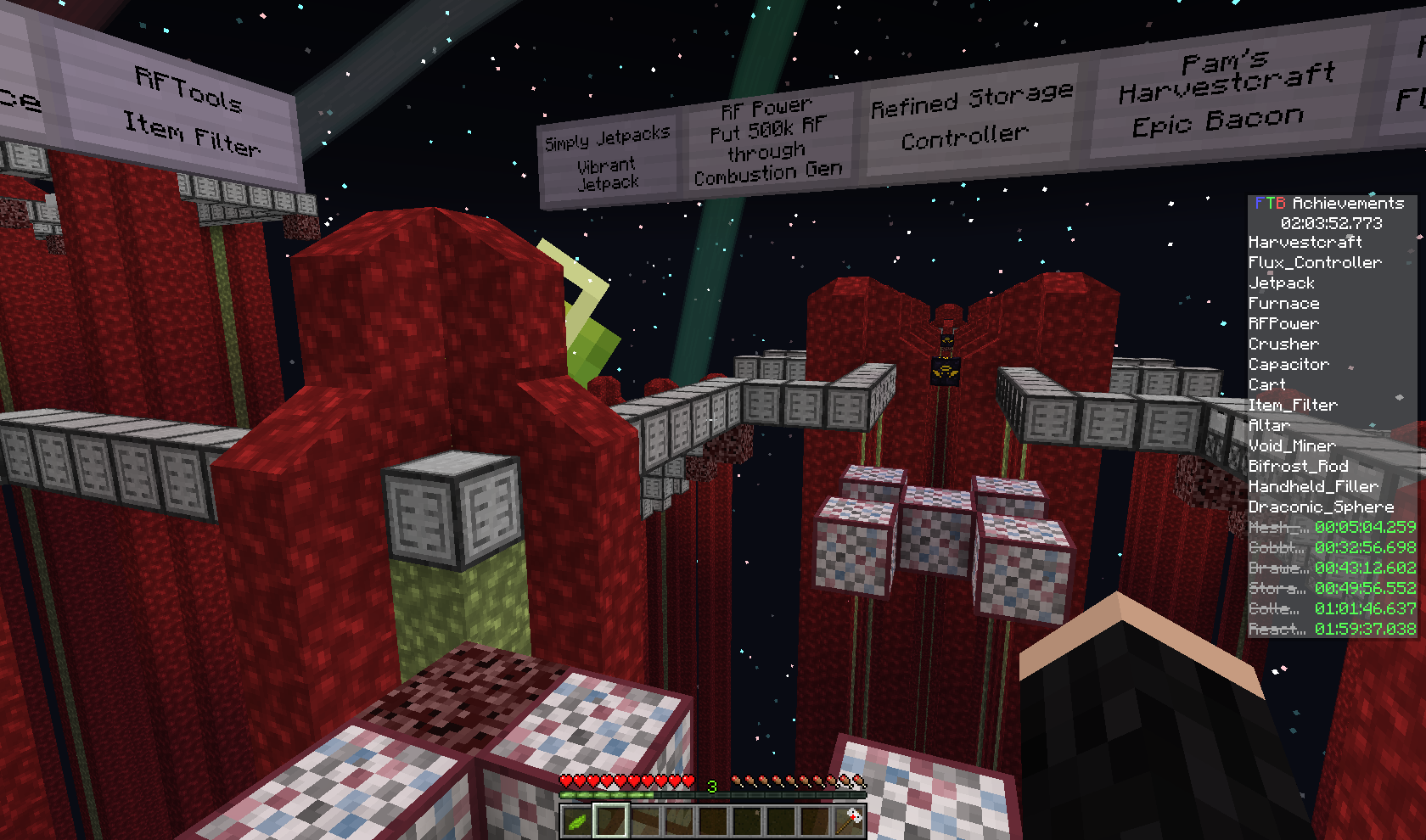 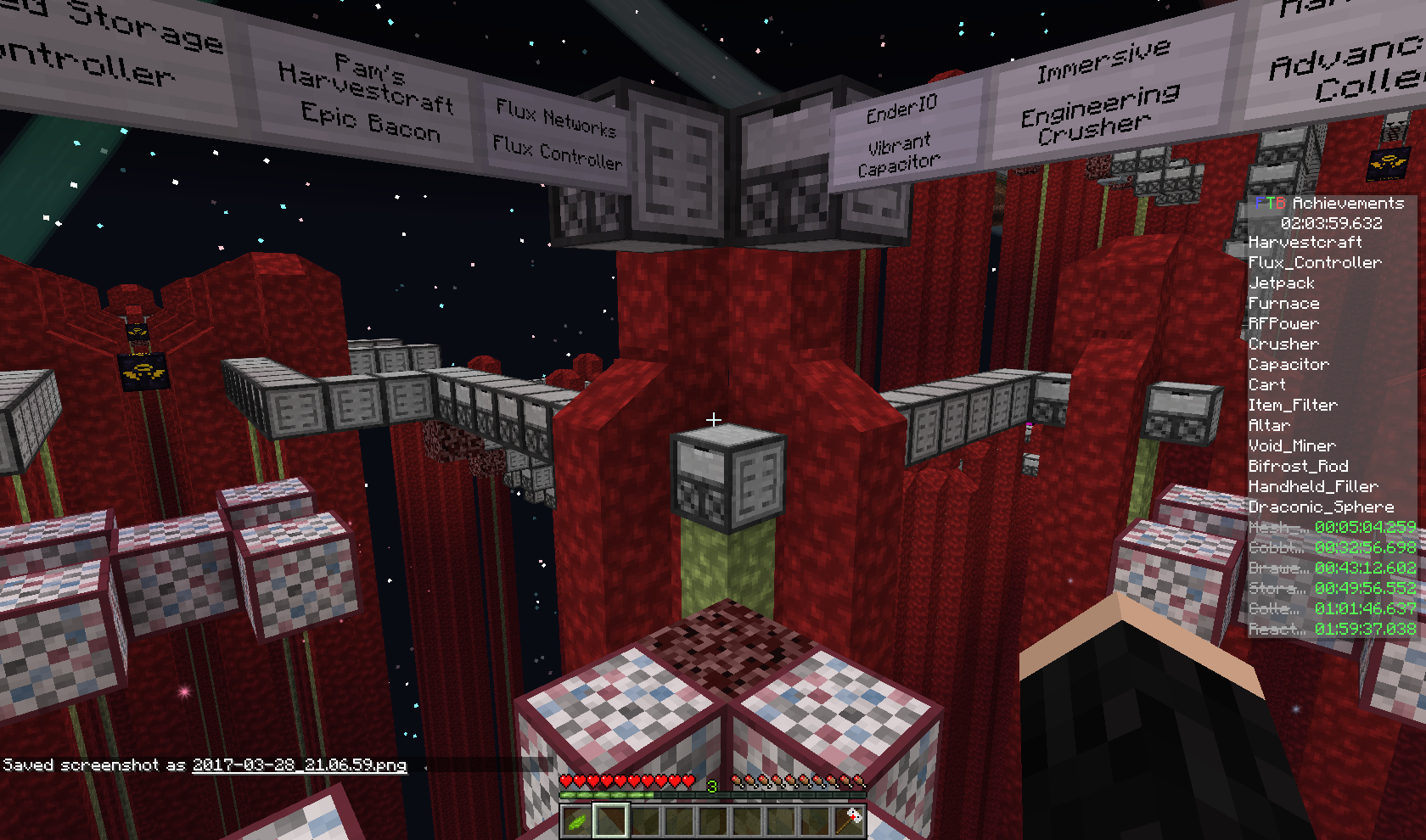 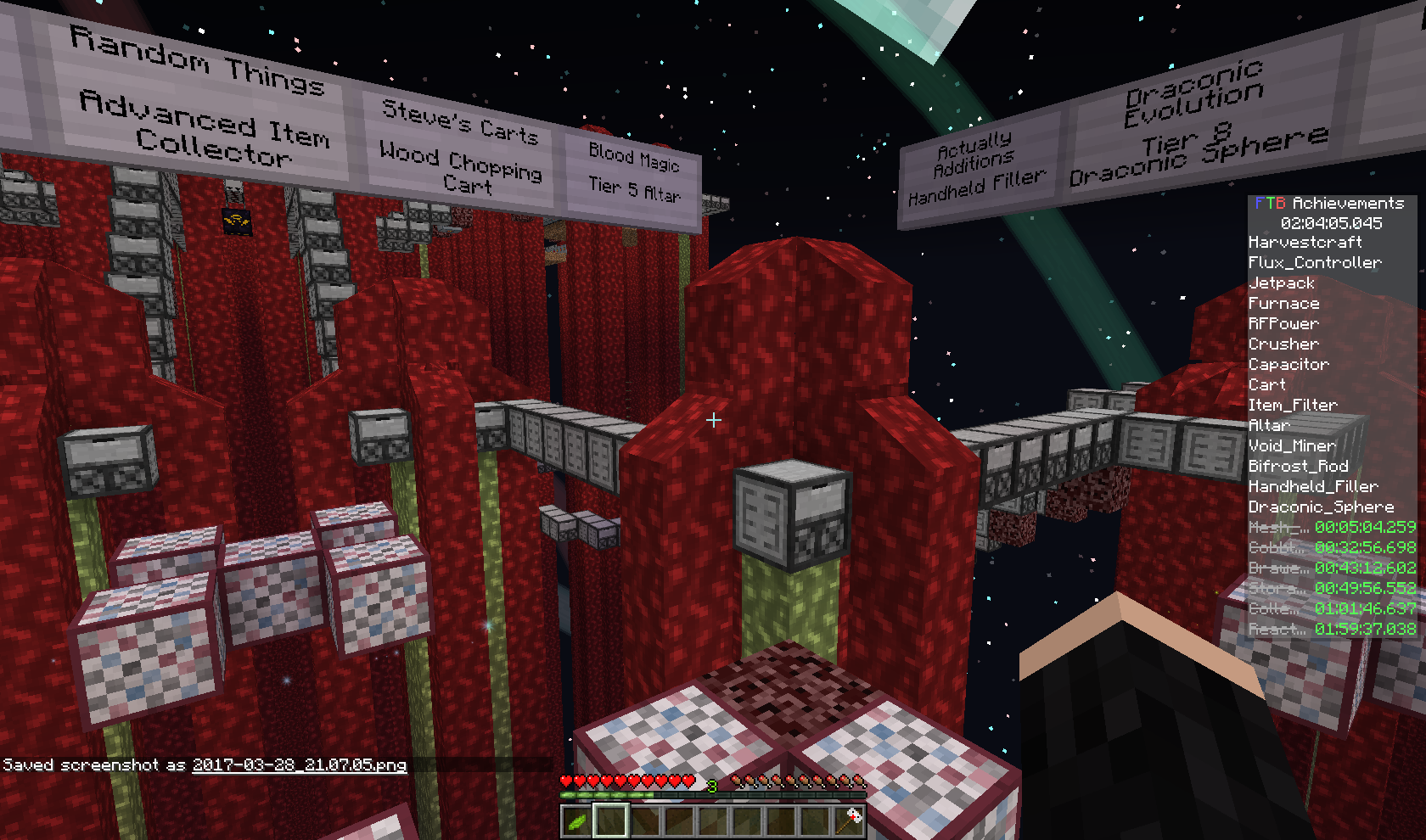 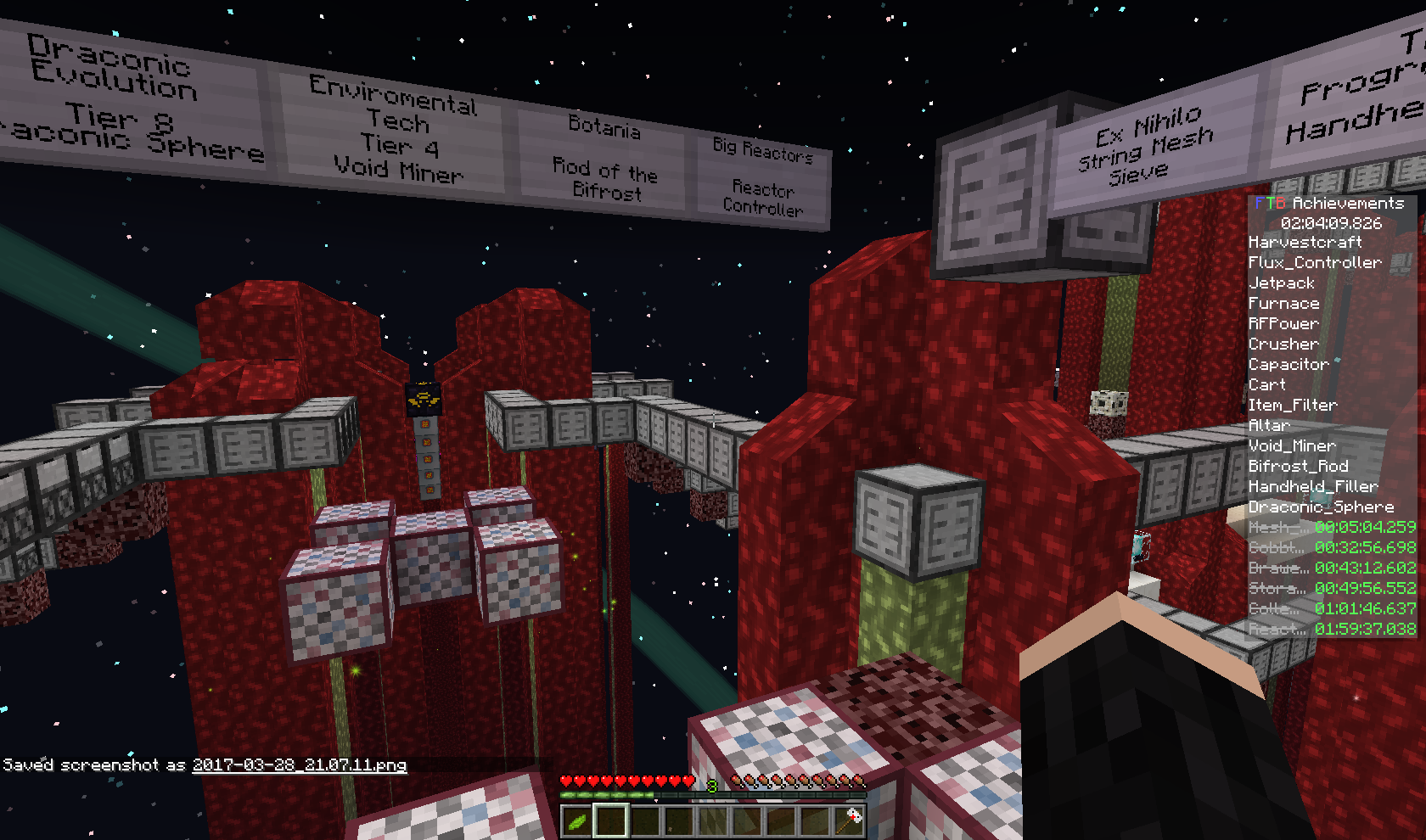 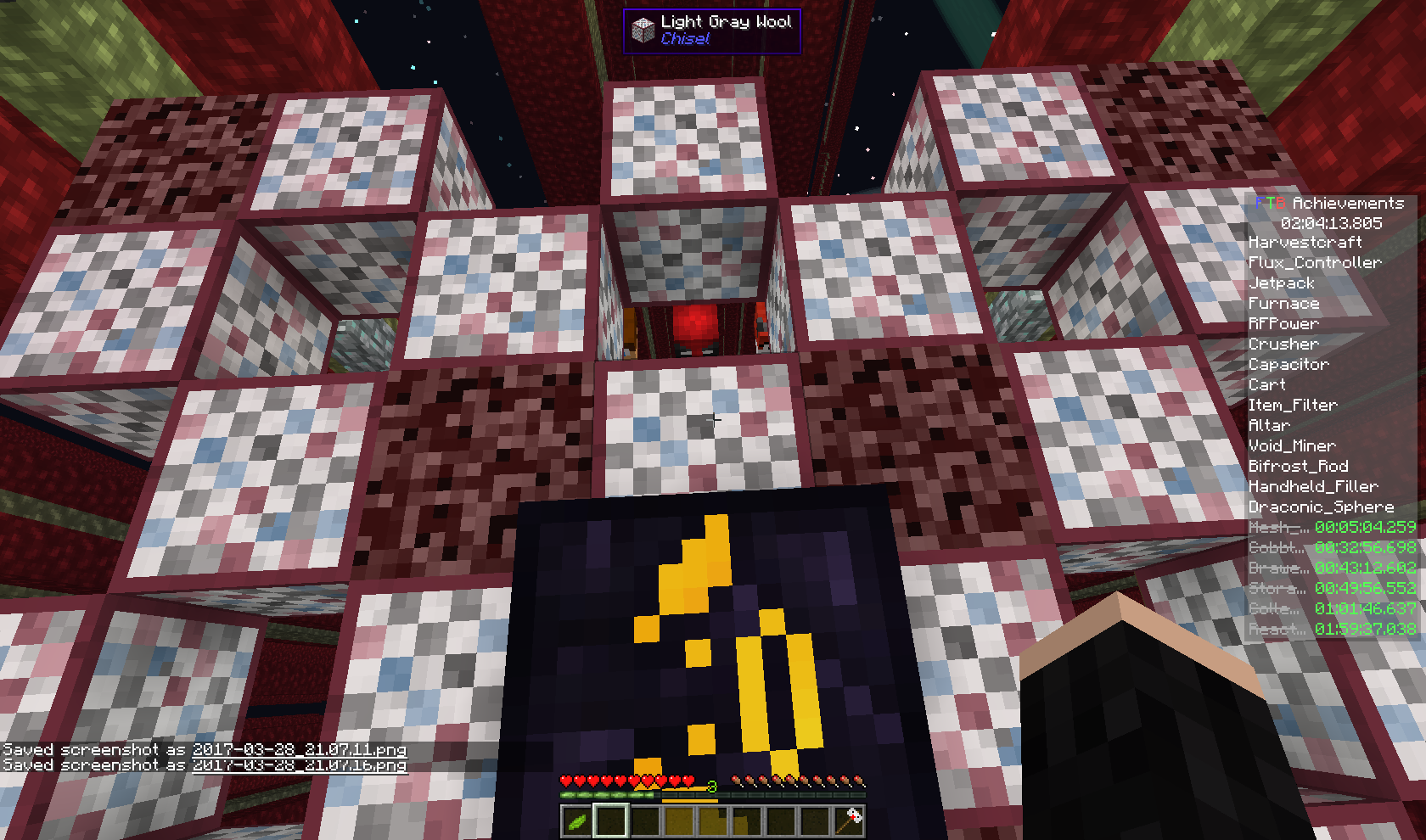 I have absolutely no idea how you managed to achieve that lol.
M

It seems like the block id's have been shifted. I think all you can do it make a new world and hope it doesnt happen again. If it does let us know.
L

Yeah I already started a new world I just wanted to give you guys a heads up on what happened in case it happens to anyone else.
M

Pretty much the same thing just happened to me. A couple months ago I had the glitch where the map won't load and the forums said to delete island.json which i did and i loaded in but i looked around and all the blocks around me were something random like uranium, hardened stone, and a bunch of other blocks.
You must log in or register to reply here.
Share:
Facebook Twitter Reddit Pinterest Tumblr WhatsApp Email Link
Top Bottom