Summary of the problem Forestry and Quark blocks got changed

What is the bug? At some point in the last 72 hours, a bunch of blocks from Forestry and Quark have swapped themselves out. Some examples would be the leaves from Forestry (id #5872) are now all Mahoe Doors (id #5857) ... Desert Acacia doors (#5843) are now Citrus Stairs (Fireproof) (#5829) there's a lot of Quark blocks that have been swapped around too. Some of the chiseled blocks (Midori from Quark) have changed to Diorite Stairs (also from Quark) too.

Some other known changes are the honeycombs have changed to some of the backpacks (both from Forestry) and the trunks of the some Sequoia and Larch trees have changed into centrifuges and bottlers.

The interesting thing is that it's only affecting some chunks. I've got a couple balsa trees that are only half affected because they sit on a chunk border. If there's a way to post screen shots, I will. 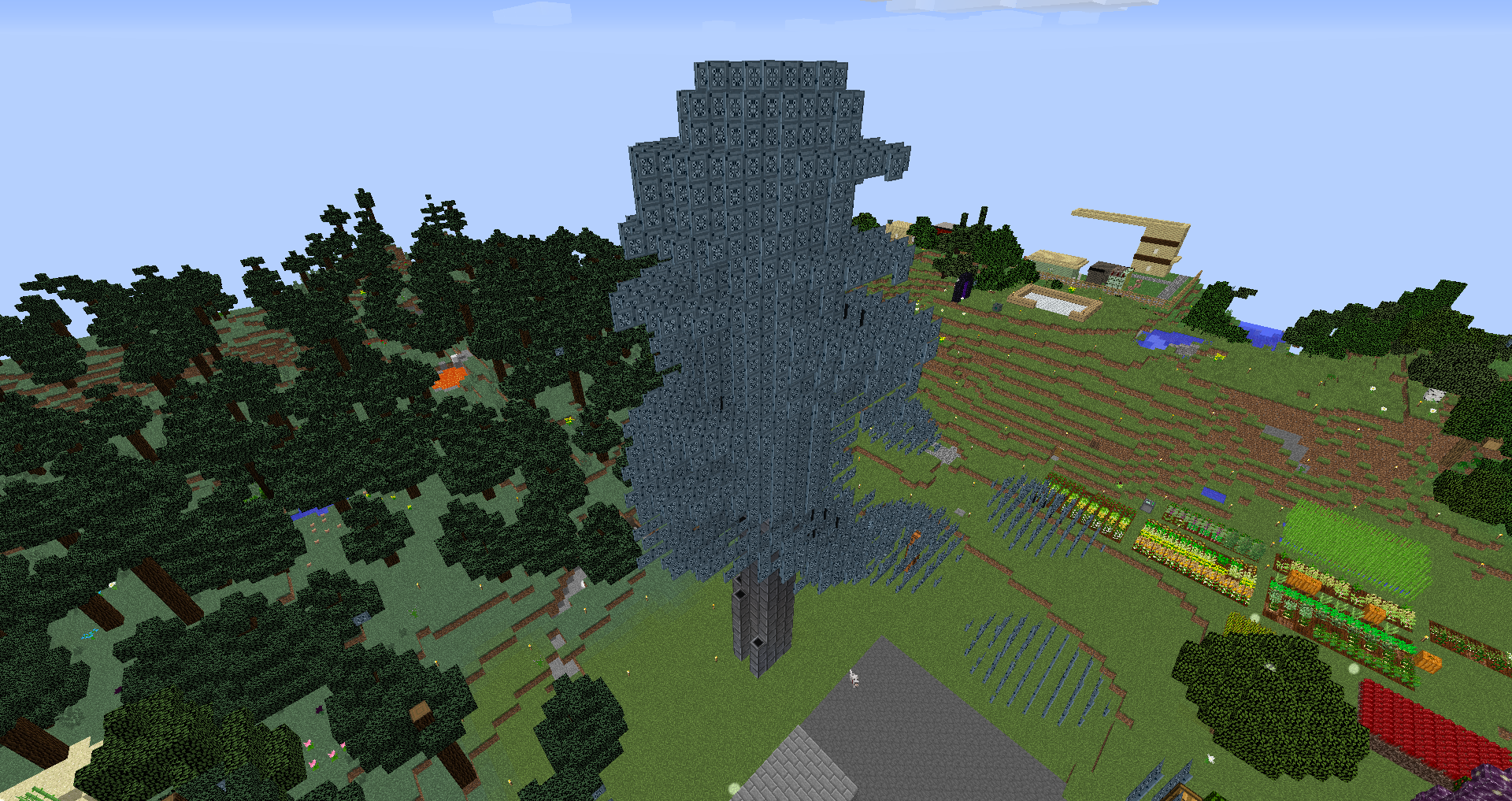 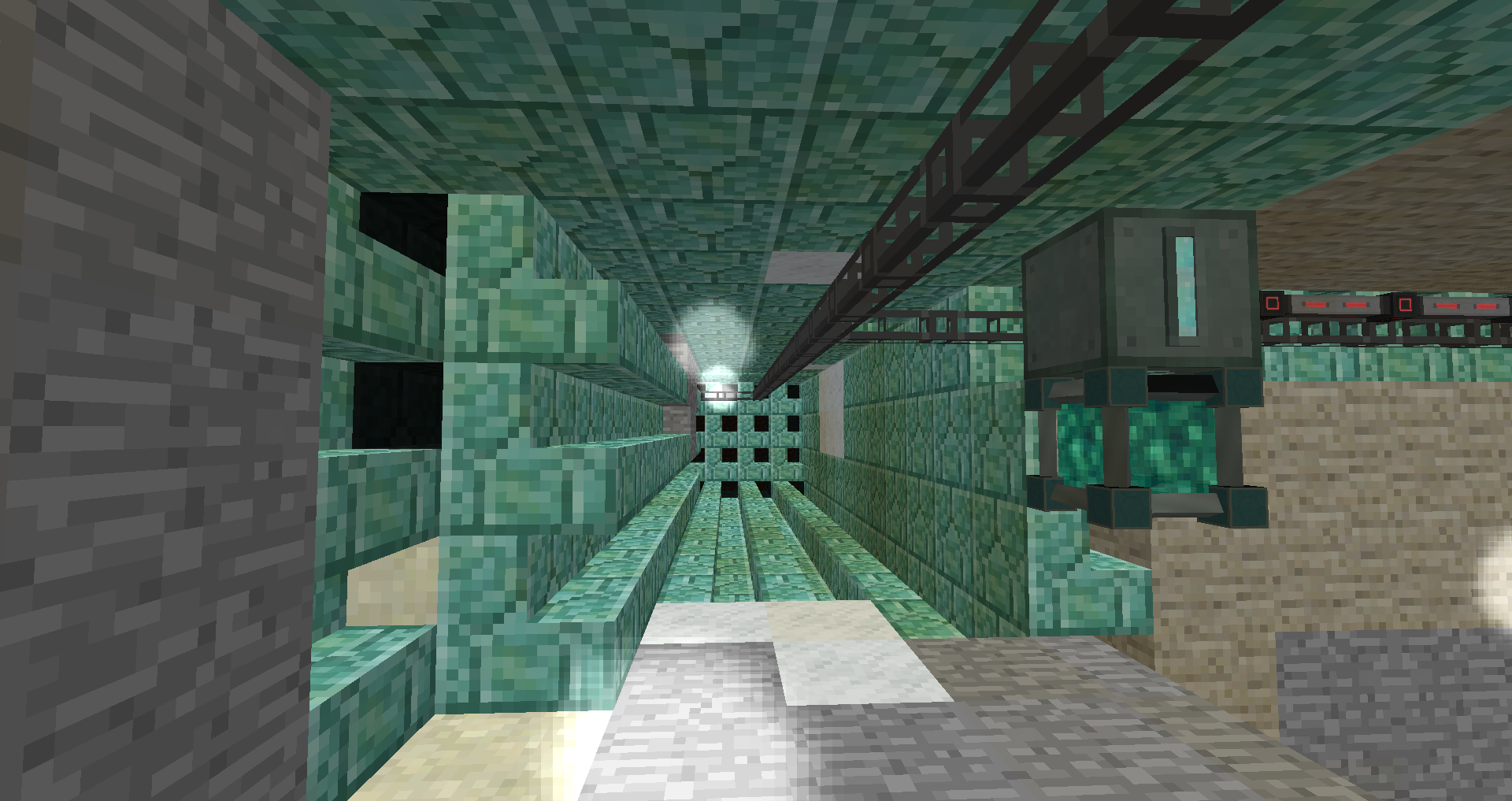 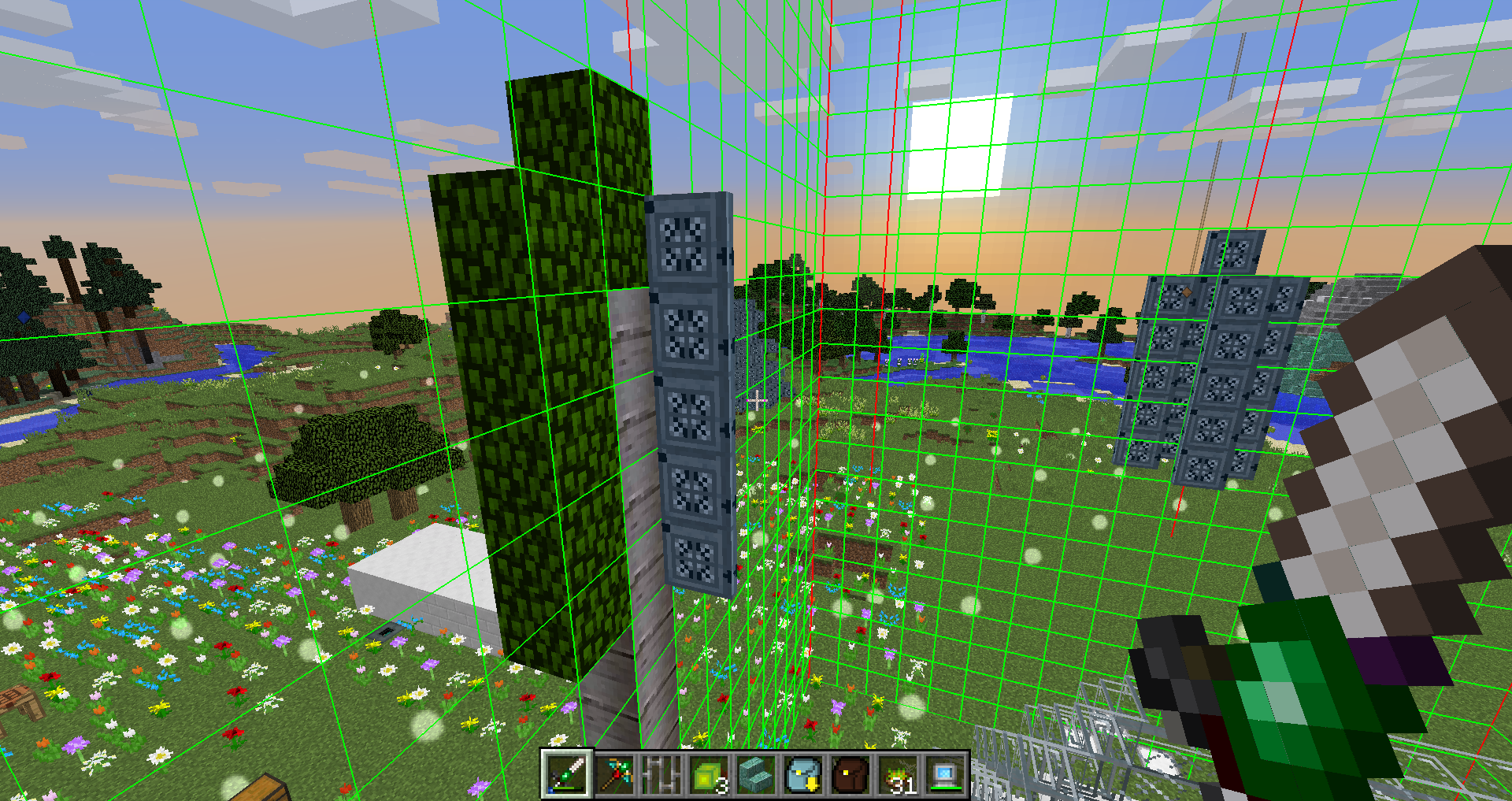 I've also seen a similar thing as this happen in FTB Beyond as to why this happens I have no idea.
B

Guess I'll just have to remember to make backups every once in a while. Chalk this up as a lesson learned and rebuild where necessary.
L