So the other day is started wondering whether the Block Update Detector from Extra Utilities produced a monostable signal. Turns out it does. When I found that out I started working on a toggle latch that would include a light signal to tell you when its turned on. 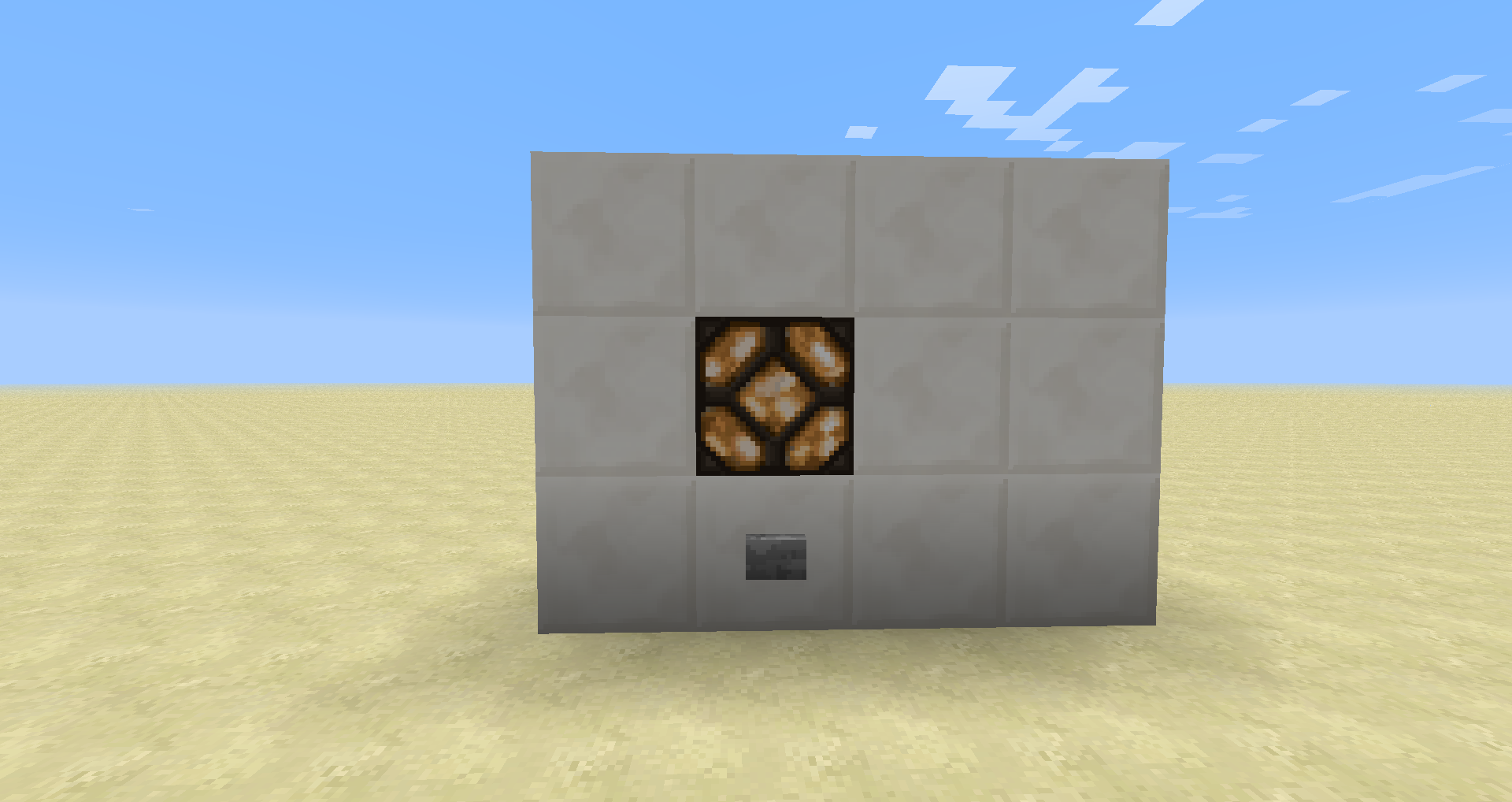 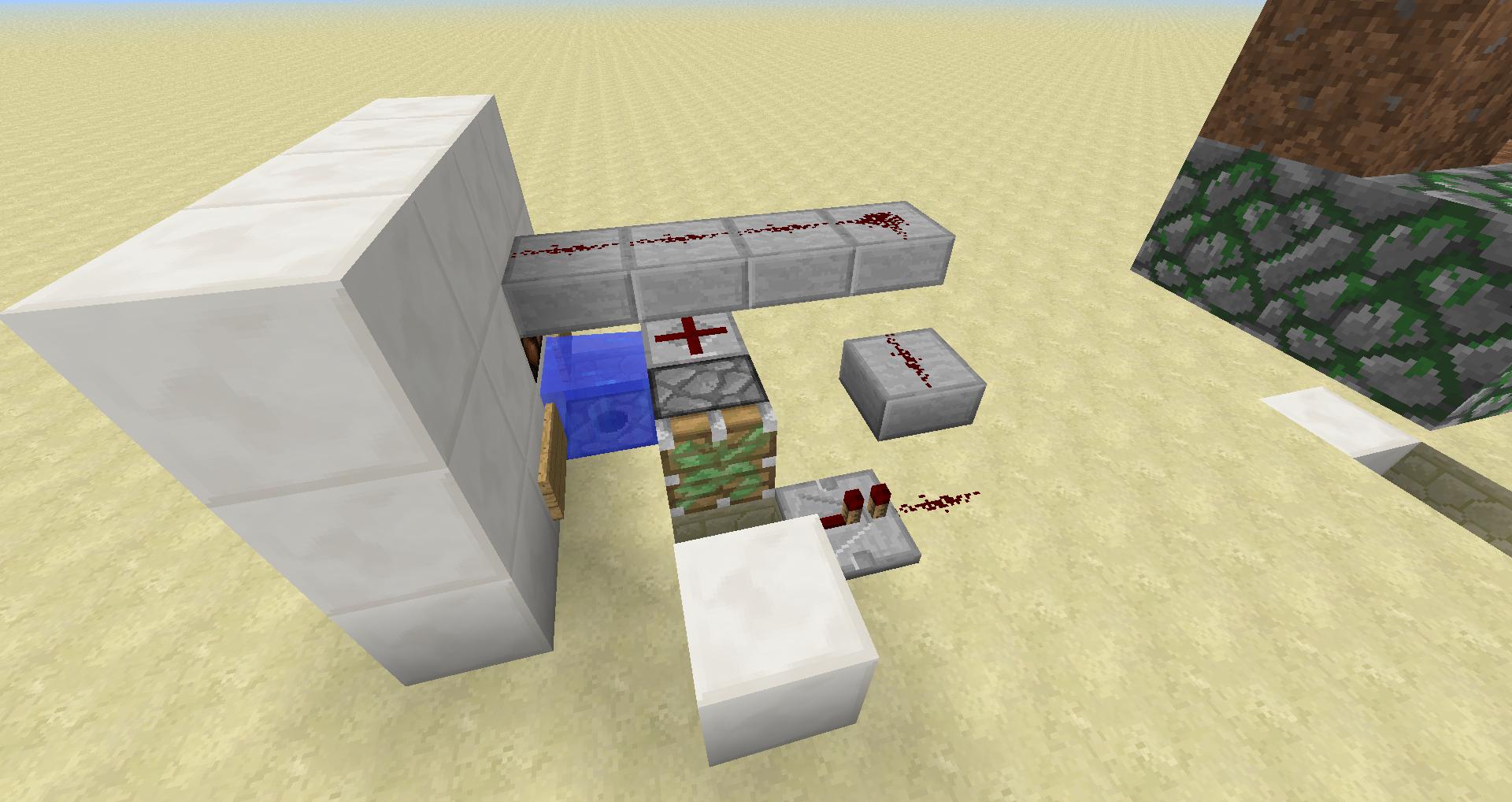 My first design and the least compact. This design started when I was toying with ways of triggering the BUD. Mr first thought was pistons but that ends up causing two pulses. Eventually I realised I could use dispensers with water. This one was really just a proof of concept. 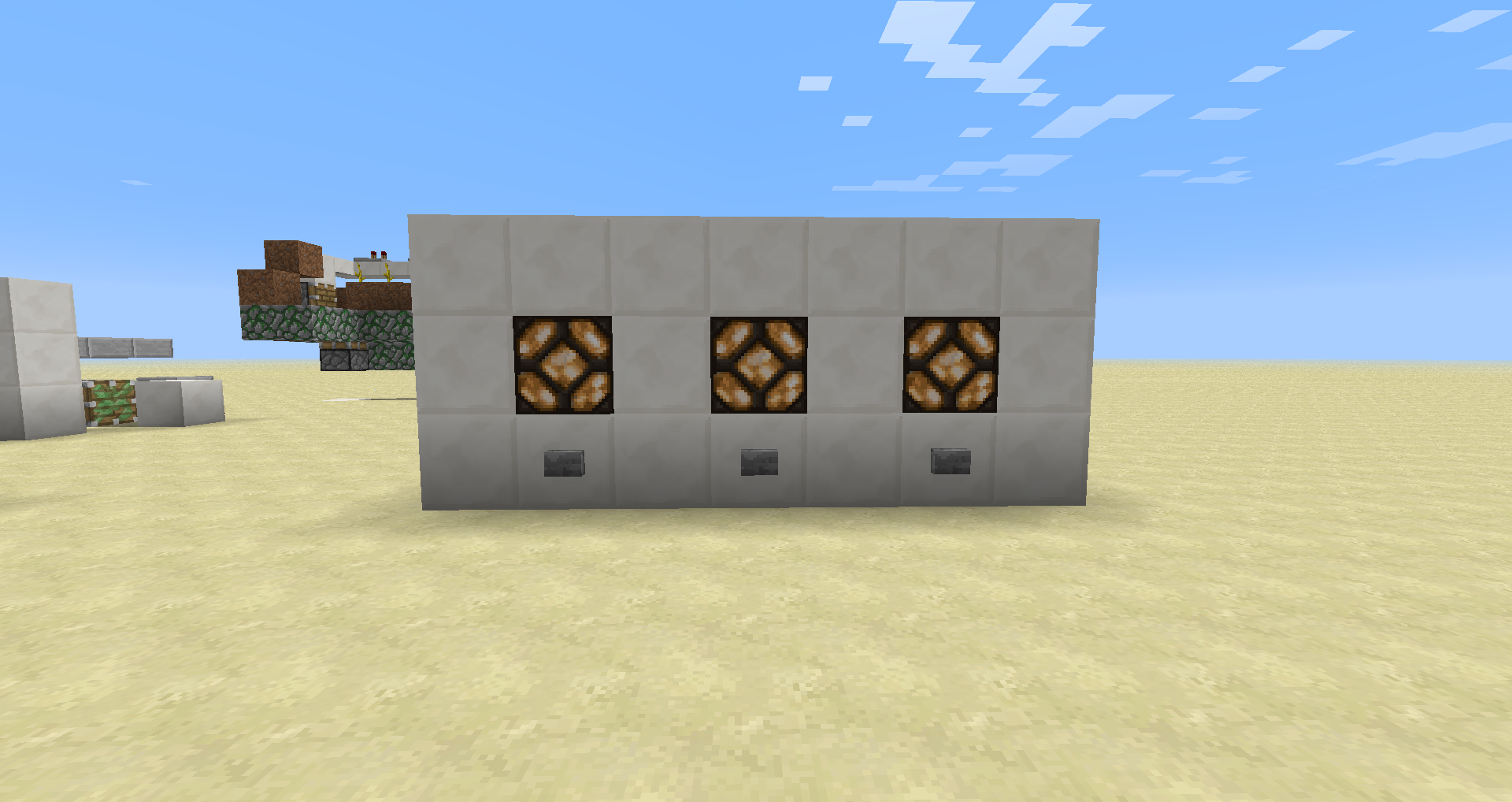 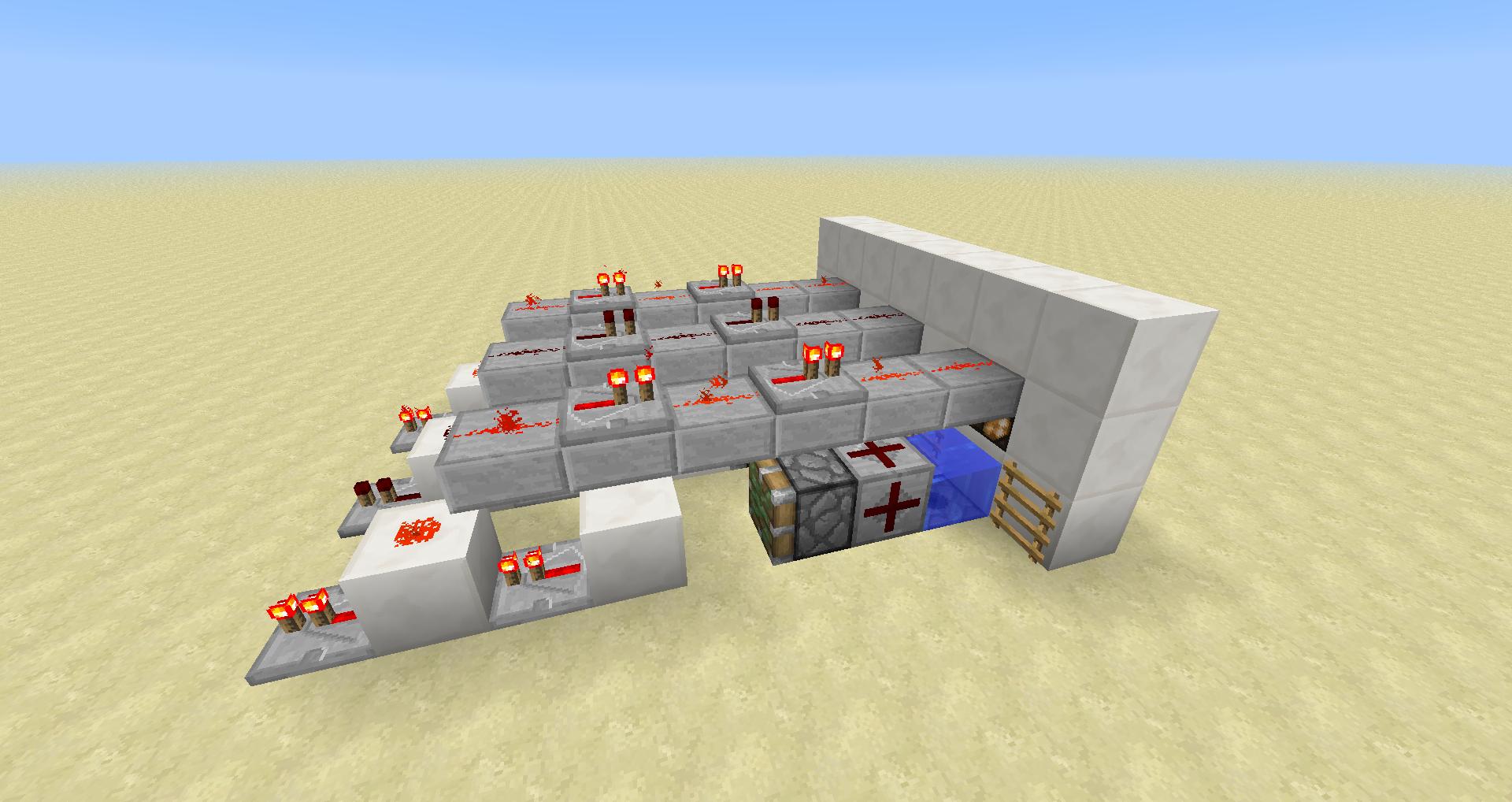 When I built the first design I wanted to make a more streamlined design that could also be tileable. While its not super compact it would be good for an underground base or if you dont mind having redstone extend 9 blocks into your wall Its a bit nicer looking than the first one and it runs at a good speed. 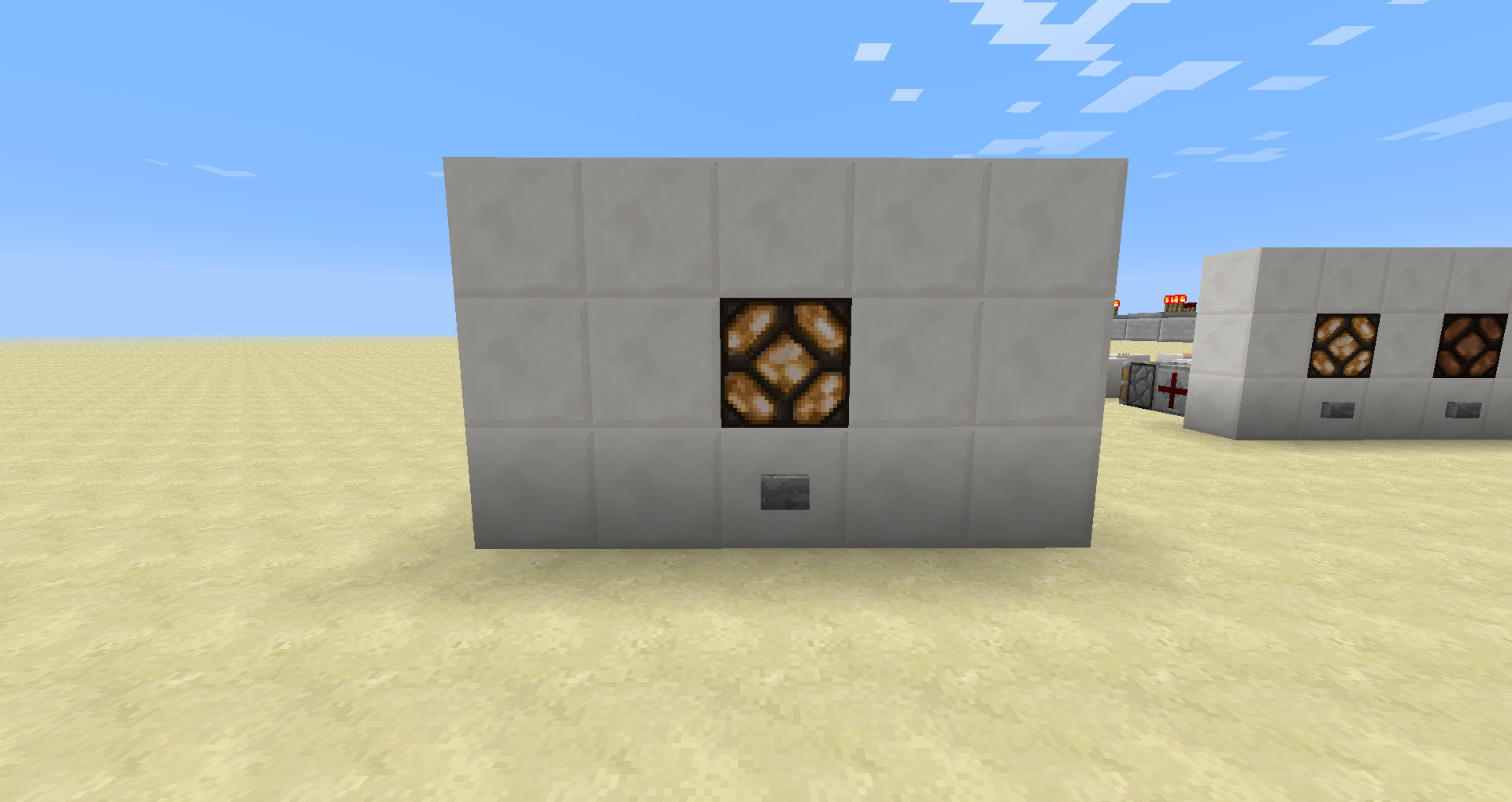 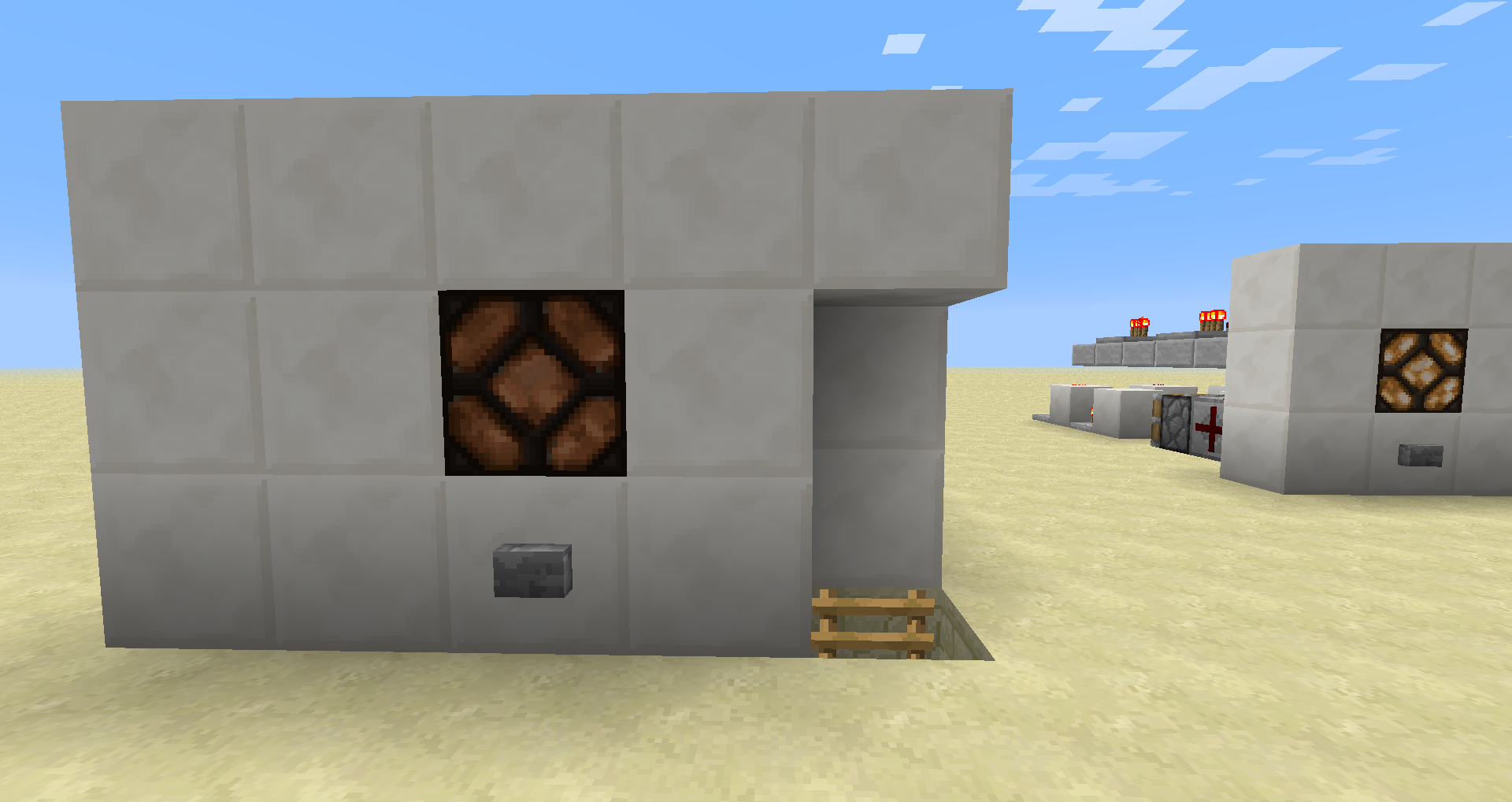 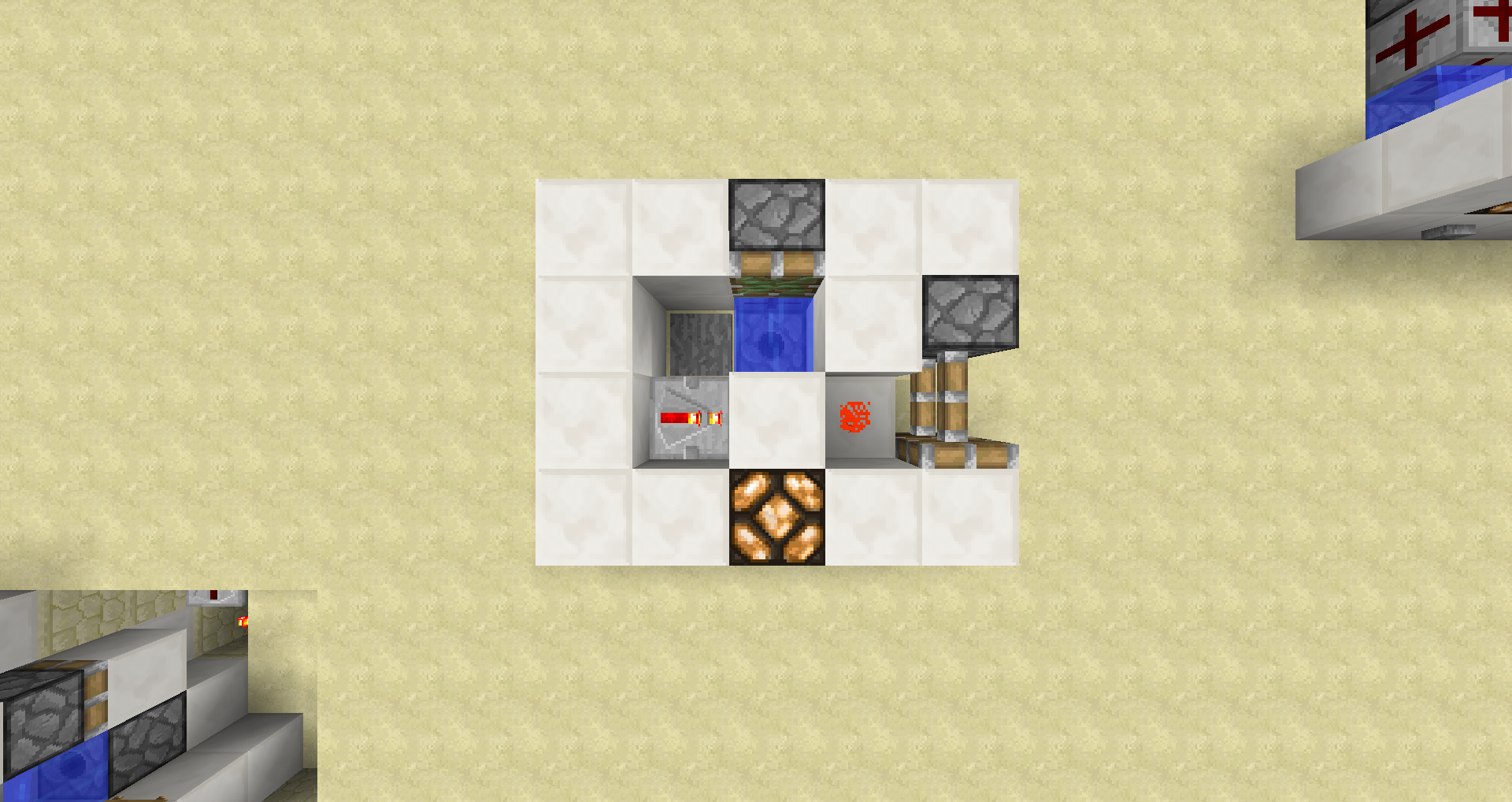 My third design. This one isn't as nicely tileable (its still possible but requires something like a 2 block gap between buttons). This is the most compact that I've built while still retaining the light indicator. This is probably my favourite design so far. Included in this design is the easiest secret door of all time. 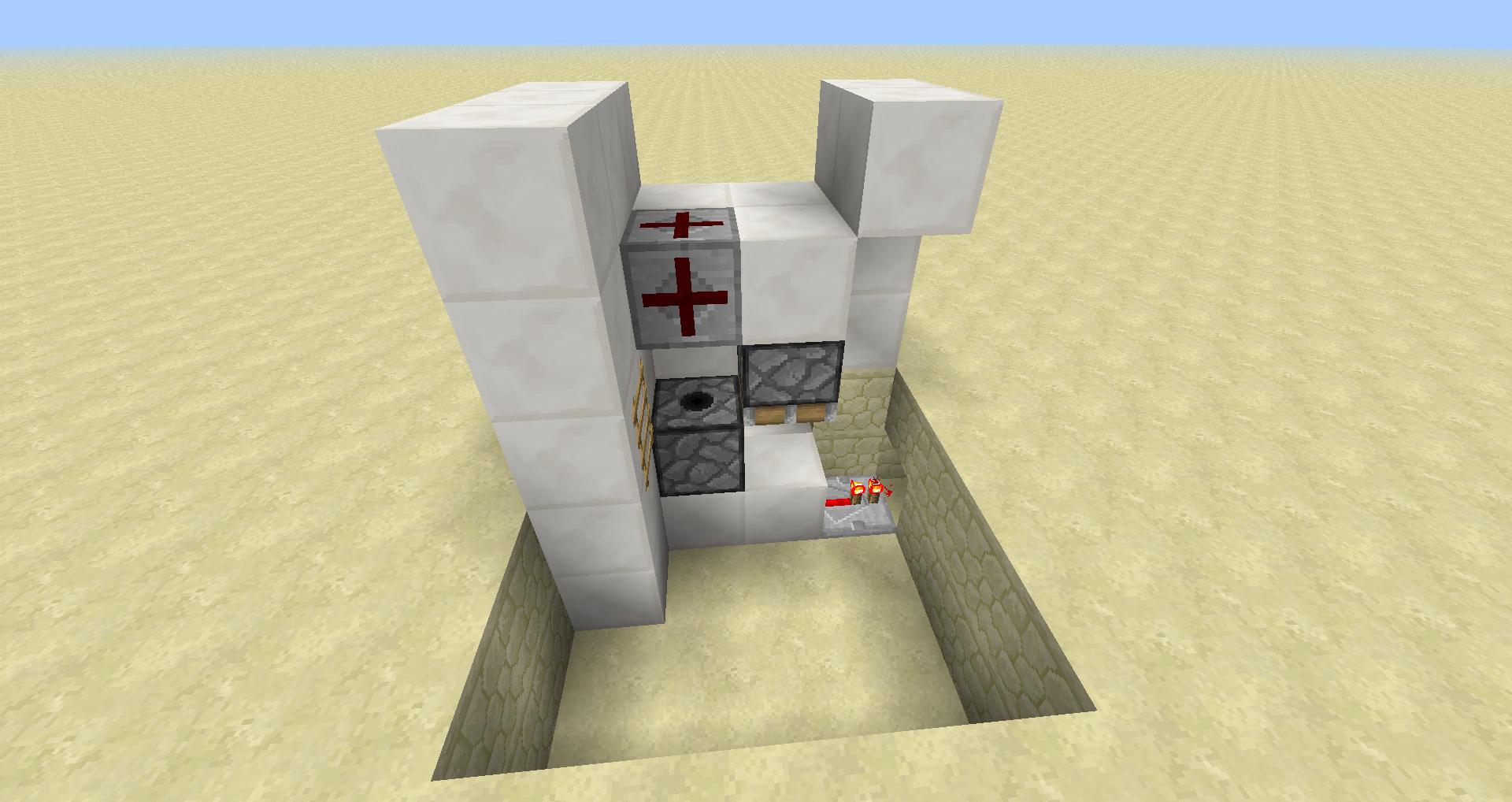 My last design. This one is the most compact, with most of the redstone going into the ground, which is probably for most people the easiest to hide. This one doesn't include the light indicator sadly but if you don't care about looks this is a fairly good design.

I'm fairly pleased with this design, though I'm sure someone has something far more compact. And if your playing either 1.4.7 or Resonant Rise, you wont need this at all thanks to RedPower/RedLogic.
You must log in or register to reply here.
Share:
Facebook Twitter Reddit Pinterest Tumblr WhatsApp Email Link
Top Bottom