What is the bug:
Putting bottles into a coke oven or railcraft tank(maybe other bottle filling devices but I haven't tested that) to fill with creosote results in the Immersive Engineering version which can't be used to create ties.

Can it be repeated:
Yes

Workaround:
Pipe creosote into a carpenter and make ties with that or cheat in the Railcraft creosote bottles
F

What is the bug:
Putting bottles into a coke oven or railcraft tank(maybe other bottle filling devices but I haven't tested that) to fill with creosote results in the Immersive Engineering version which can't be used to create ties.

Can it be repeated:
Yes

Workaround:
Pipe creosote into a carpenter and make ties with that or cheat in the Railcraft creosote bottles
Click to expand...

Ok - It is February - has anyone found a solution to this issue? Not a game breaker, but close to it if you are using tracks. Piping in ties in creative mode defeats the purpose.

Is it still an issue in the latest version?

Works for me in the latest version.
F

The creosote bottle defaults to the IE version vs. the RC version when I'm producing ties through an auto crafter. The system stops there.

One of my players said he had success with a different type of wood other than oak. I'm going to test tonight, but it definitely doesn't work for me on ftb infinity evolved 1.7.10.

Then I am confused as to what you are doing if it is not working...

ScottulusMaximus said:
results in the Immersive Engineering version which can't be used to create ties.
Click to expand...

Yet others seem not to be having this issue.... Did I misunderstand what you are trying to do?
F

The quote is correct. When I take creosote and combine it with a standard mine craft bottle it produces the IE version of a creosote bottle not a Rail Craft version. The next step is to use the creosote bottle in the production of a RC railroad tie. This can't be done with the IE creosote bottle.

Maybe it's not a bug and I no longer understand how to produce a RC creosote bottle. I guess I can't be any clearer.

How / what are you using to make a RC creosote filled bottle? I will try that process.

As far as I know we are on normal mode. I didn't change it. It is possible we switched to that somehow but I would have been the one to make the change.

Also, type in chat /ftb_mode get
Click to expand...

Bottle recipe doesn't appear - Its how I have always made the ties prior to me moving the server to 2.3.5 from 2.1.1. It does show a creosote bucket from RC now, but no bottle. 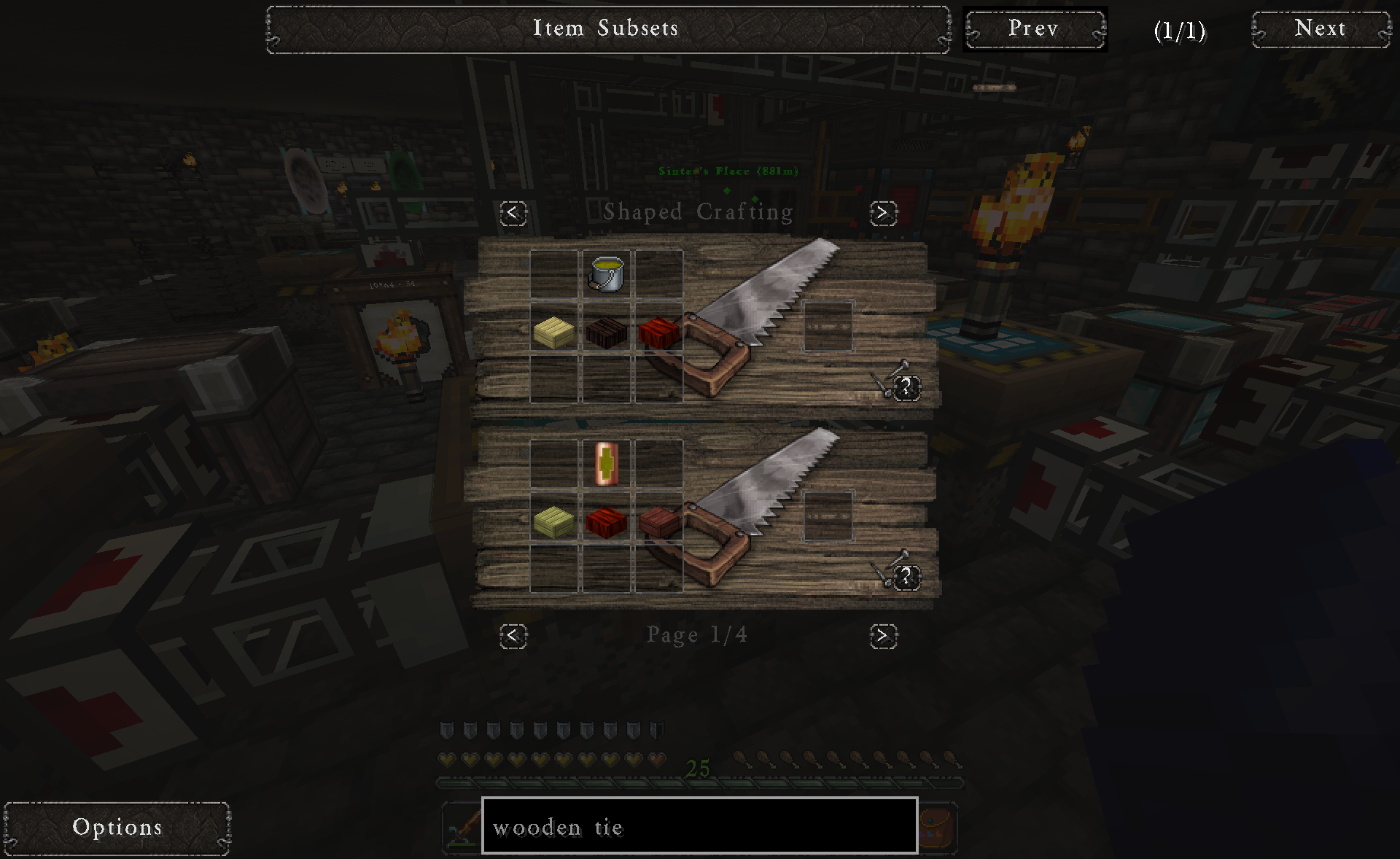 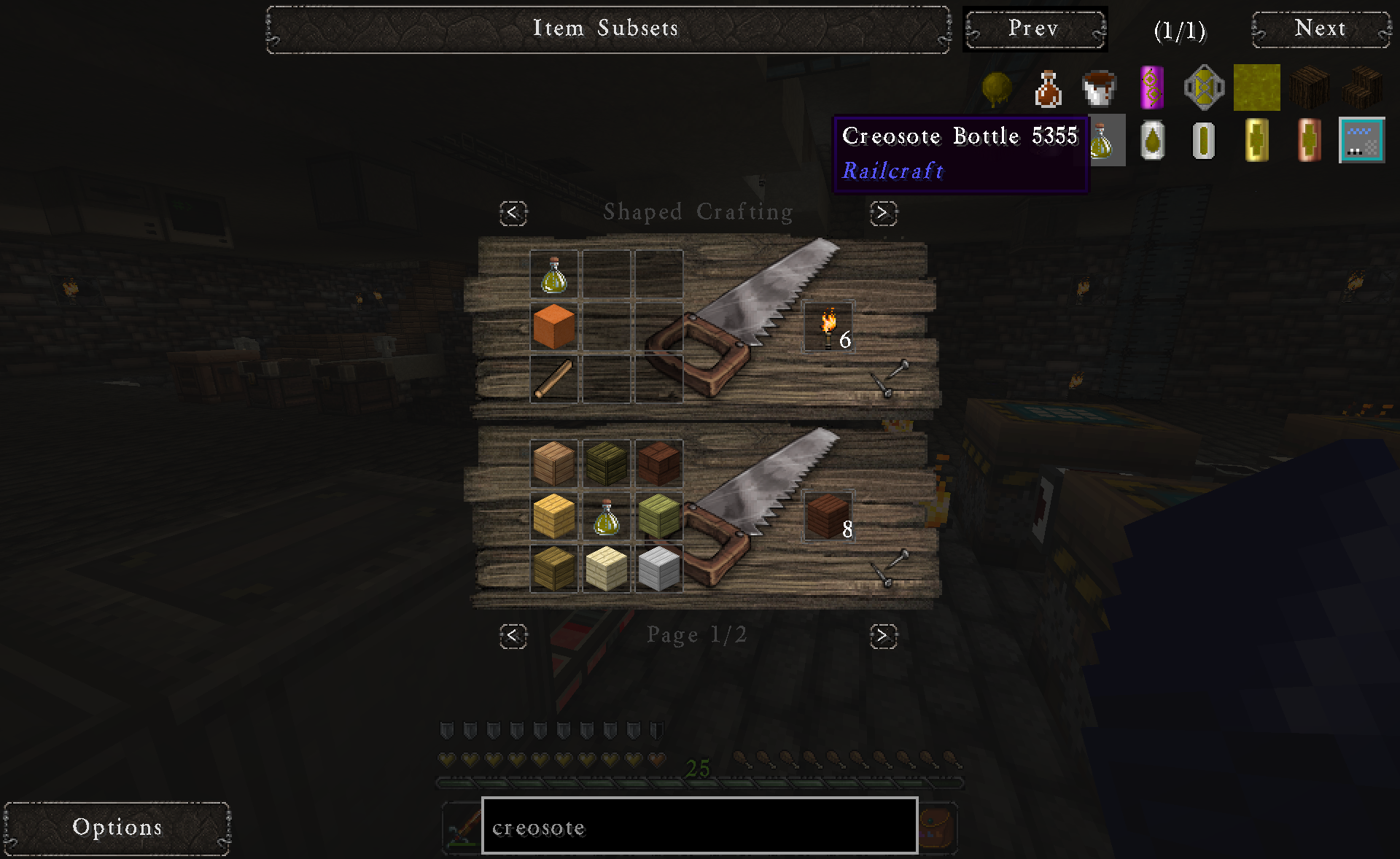 Here is what I get on Wooden Tie in the NEI. 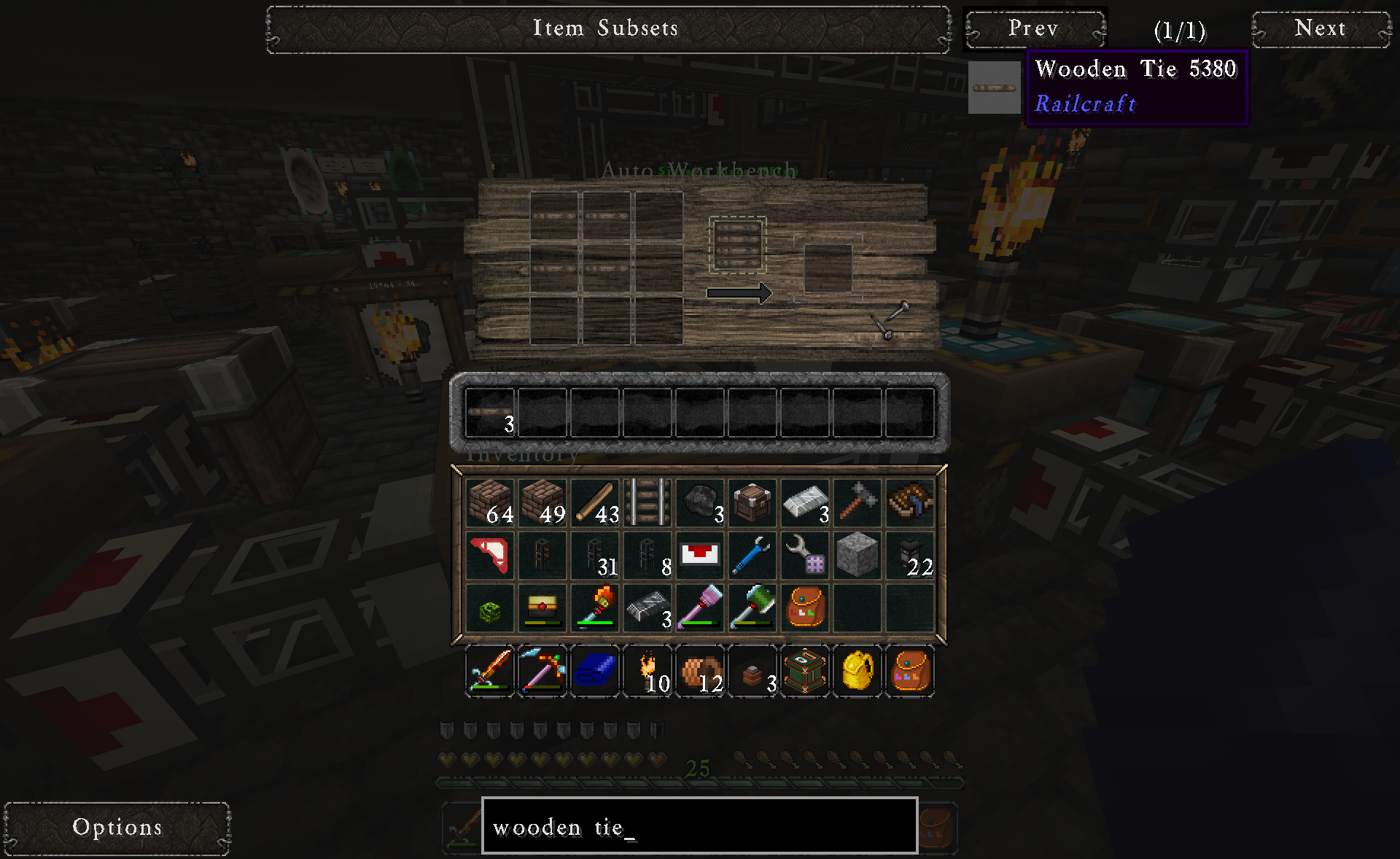 When I type that command I get: NORMAL 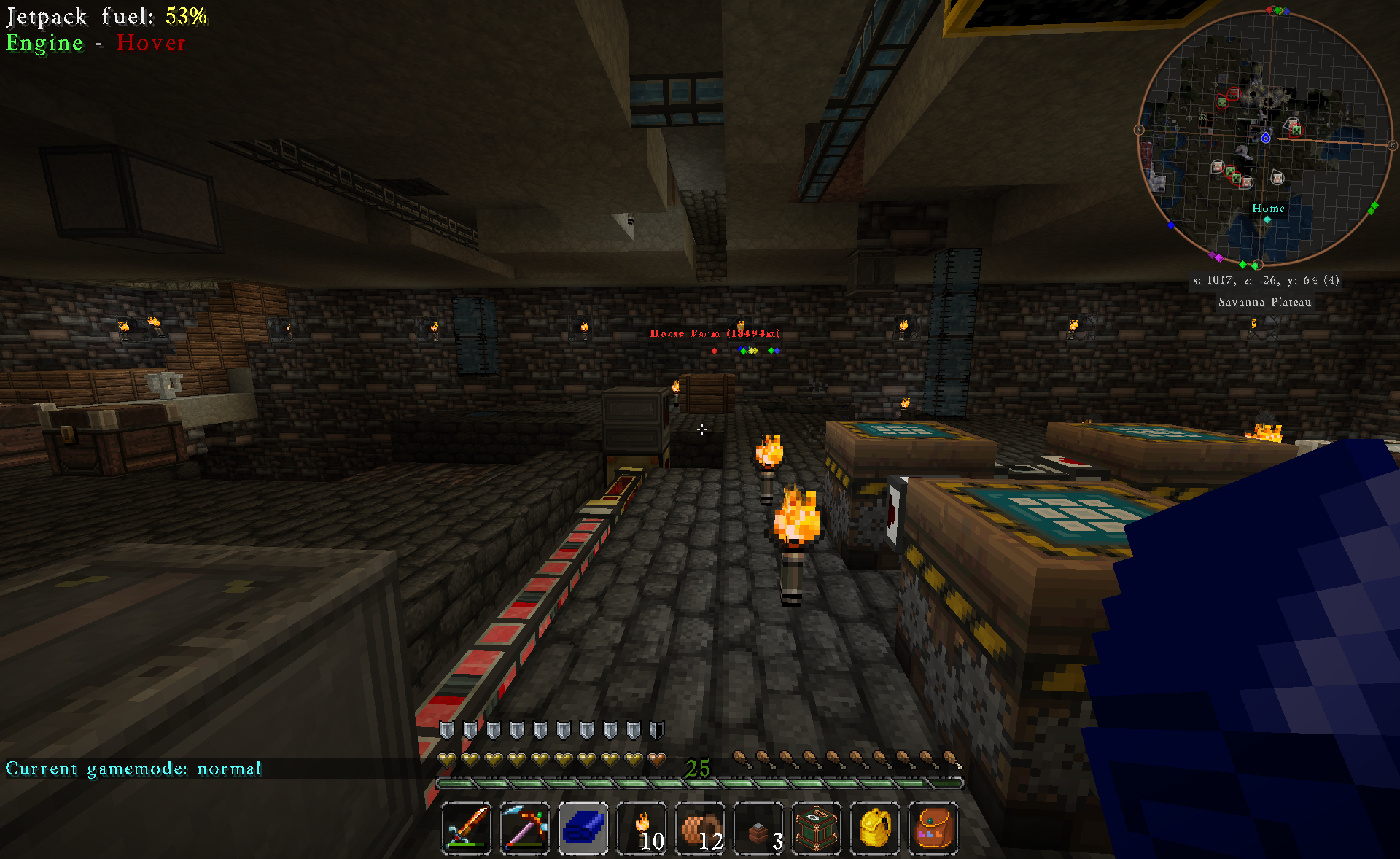 I set up a bottler as another method of placing creosote in a bottle. I get the IE version. 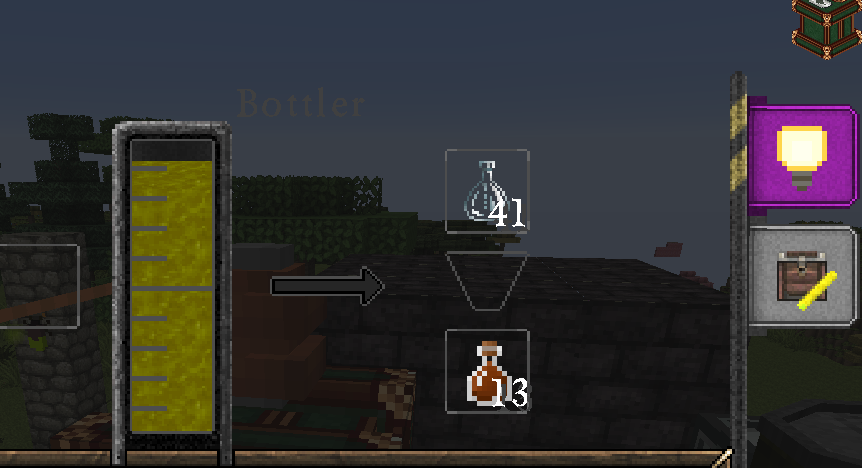 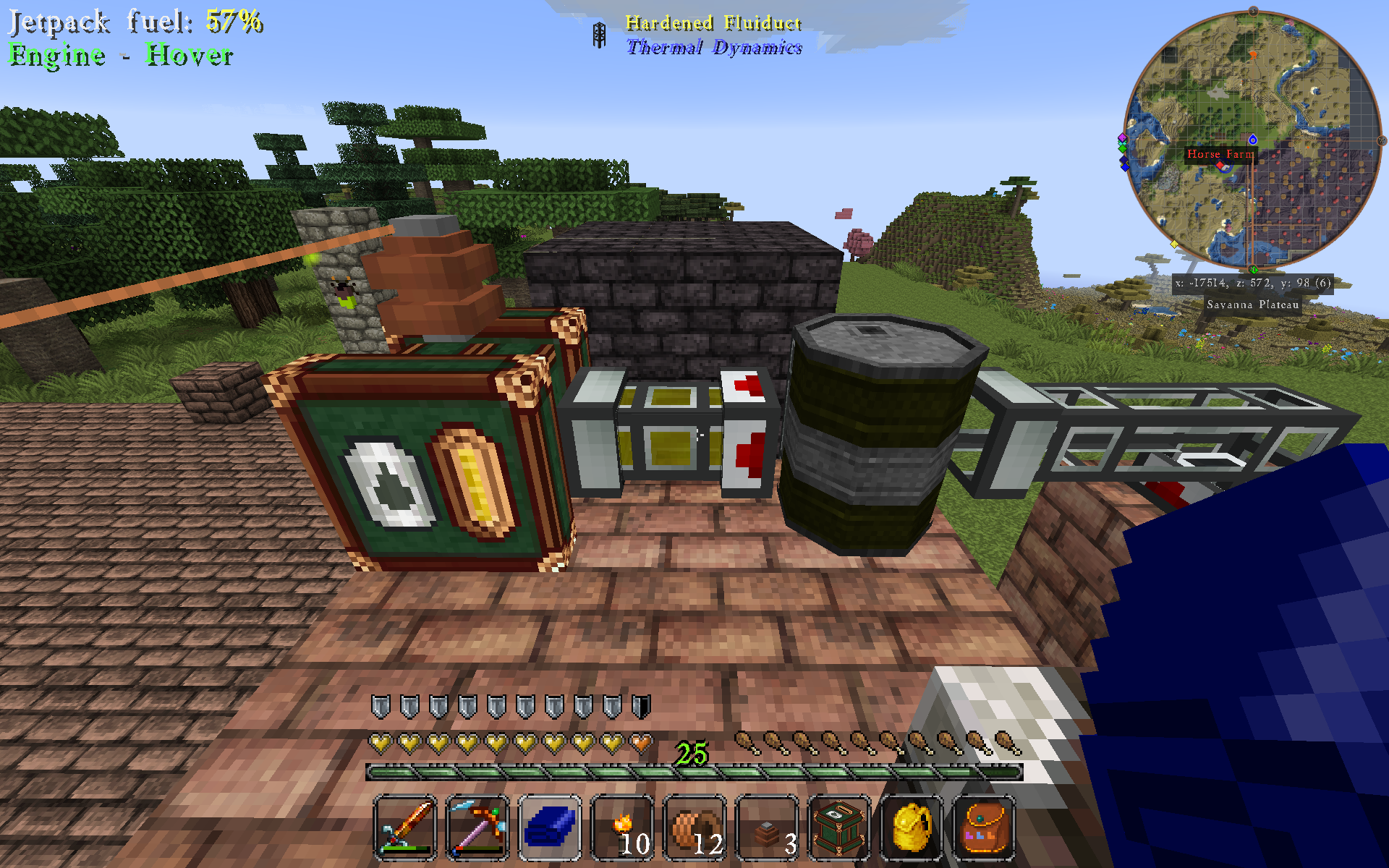 This is the set up I was using to produce ties and rails - the box behind this autocrafter I stored creosote bottles, however the only one I can make at this point is the IE version which doesn't work. 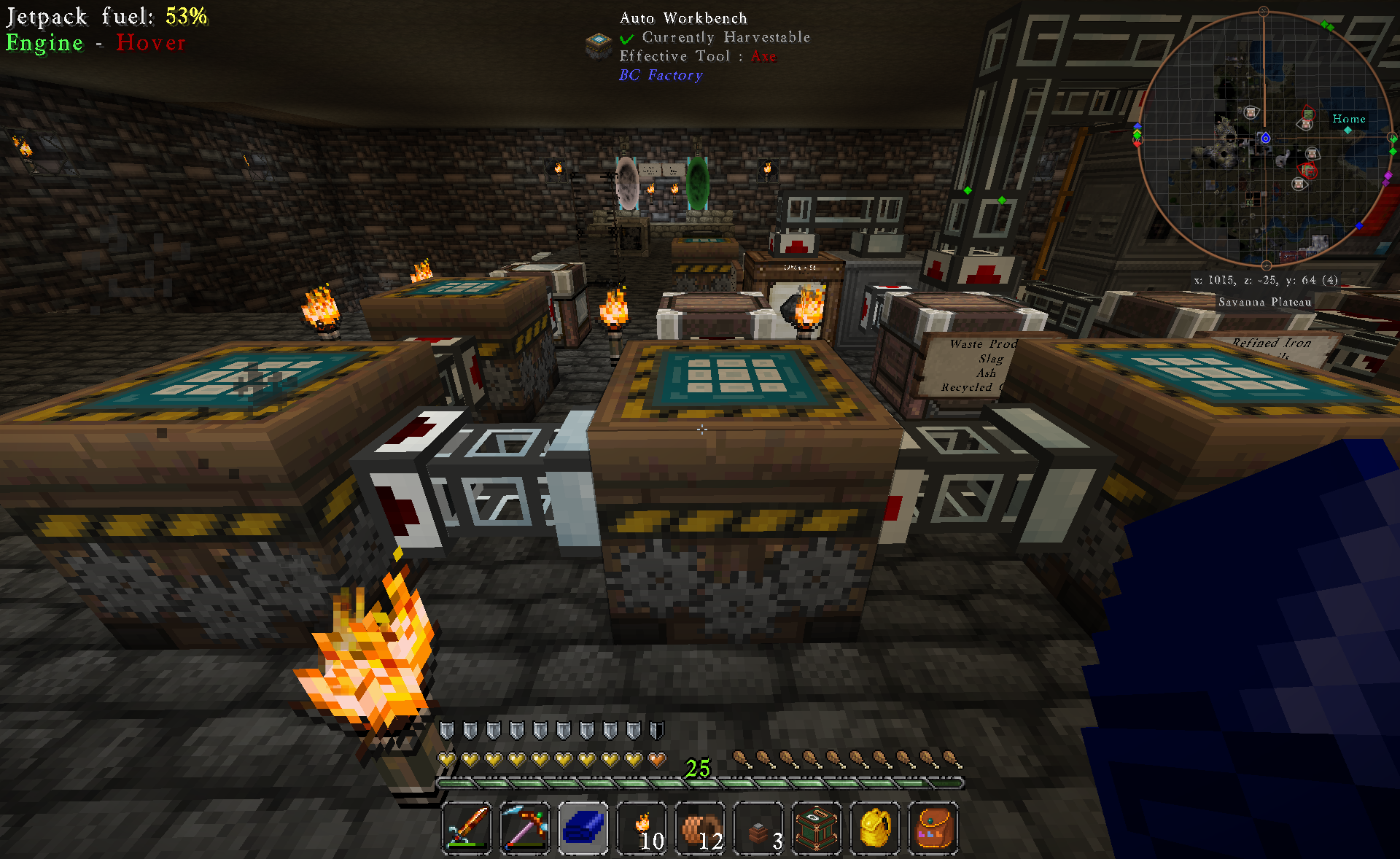 This Workbench uses bottles of creosote as long as they are loaded at the bottom and match the recipe in the window. I can't do that because of the version of the creosote bottle.

The the stick behind the bottle is just a place holder or the auto workbench will start make a recipe from the 3 slabs. The creosote bottle I have on the cursor is not accepted as a valid item to put in the auto workbench recipe window in place of the stick. 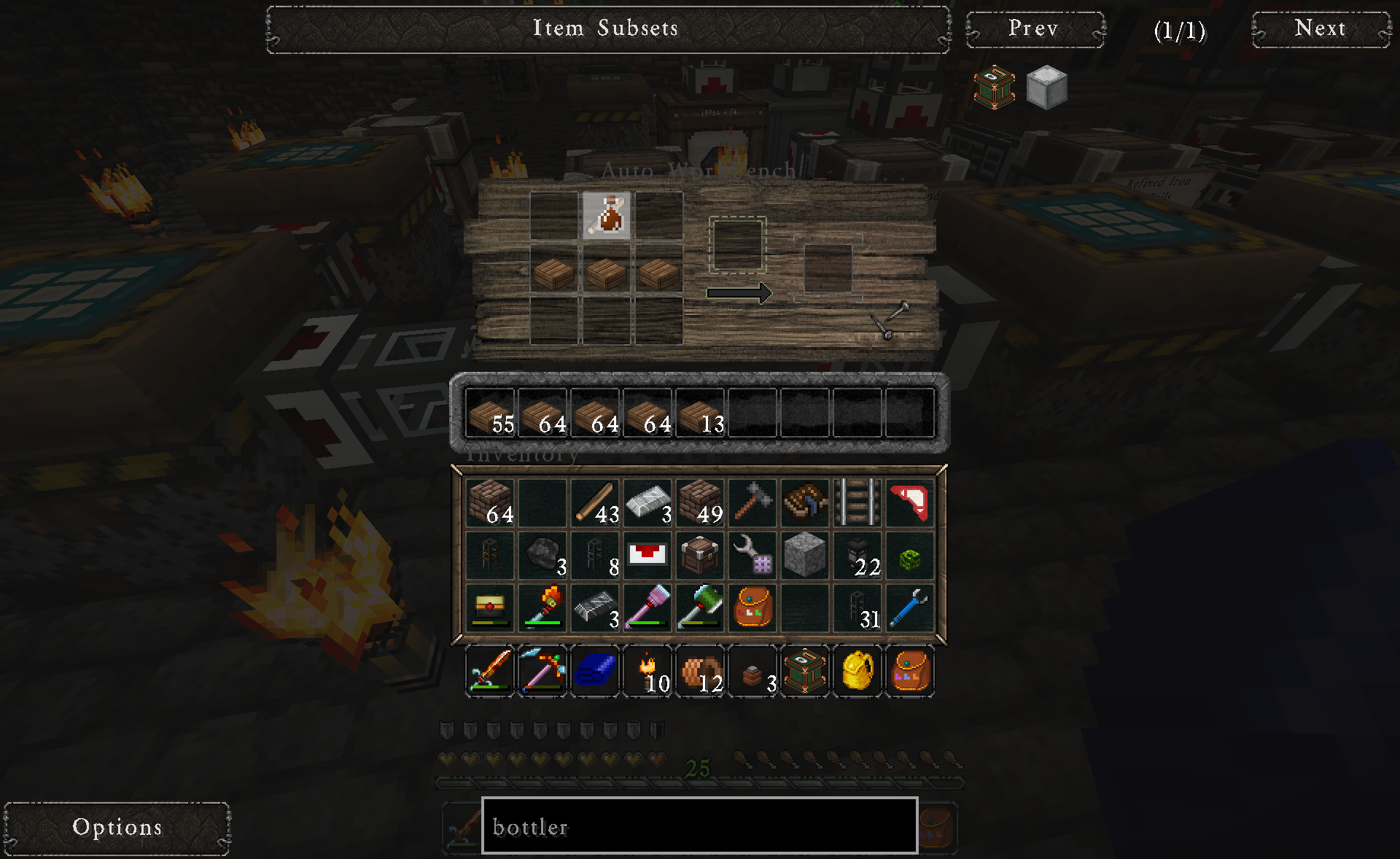 Ok - Not sure if you can see those or not, however in the preview they all showed. I'm new to the forum so I don't know if the links are being blocked until review.

Also, type in chat /ftb_mode get
Click to expand...

Any ideas? It's not a game breaker by any means, and I heard the FTB team was placing focus on 1.8 so I'm not sure it needs focus. The the best/only way is to use a carpenter then?