What is art even? Moose doesn't know!

I did the thing. Yes, that thing. Making a thread. What of, you may ask? Well. First of all, I apologize for your coming here, now you'll need some bandaids for your eyes.

Also apologies if there ain't much minecraft art here but that might change in the future. And sorry for my horrible, cartoony styles.

Myyy SPG-fanbot and avatar. She was a medical robot, one of a good few dozen. They all served as back up doctors and nurses in war and domestic times when the human variety was not there. Sadly, this, our Quacks, is the only functioning Quacks Medical Automaton left. 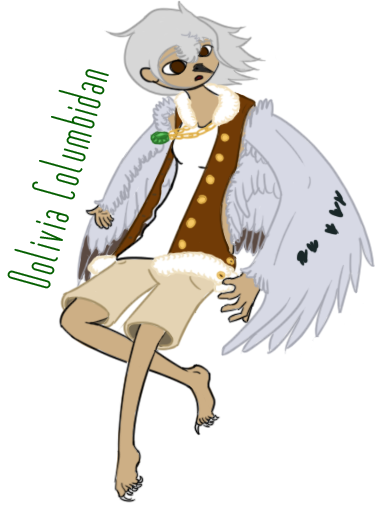 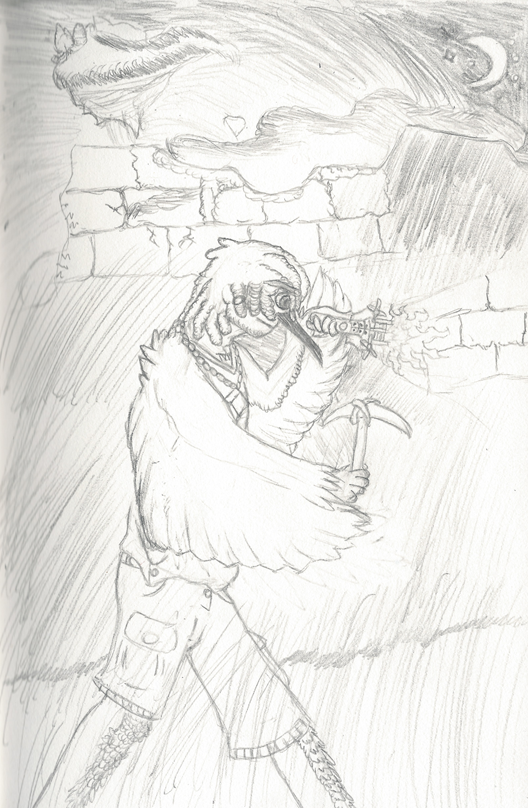 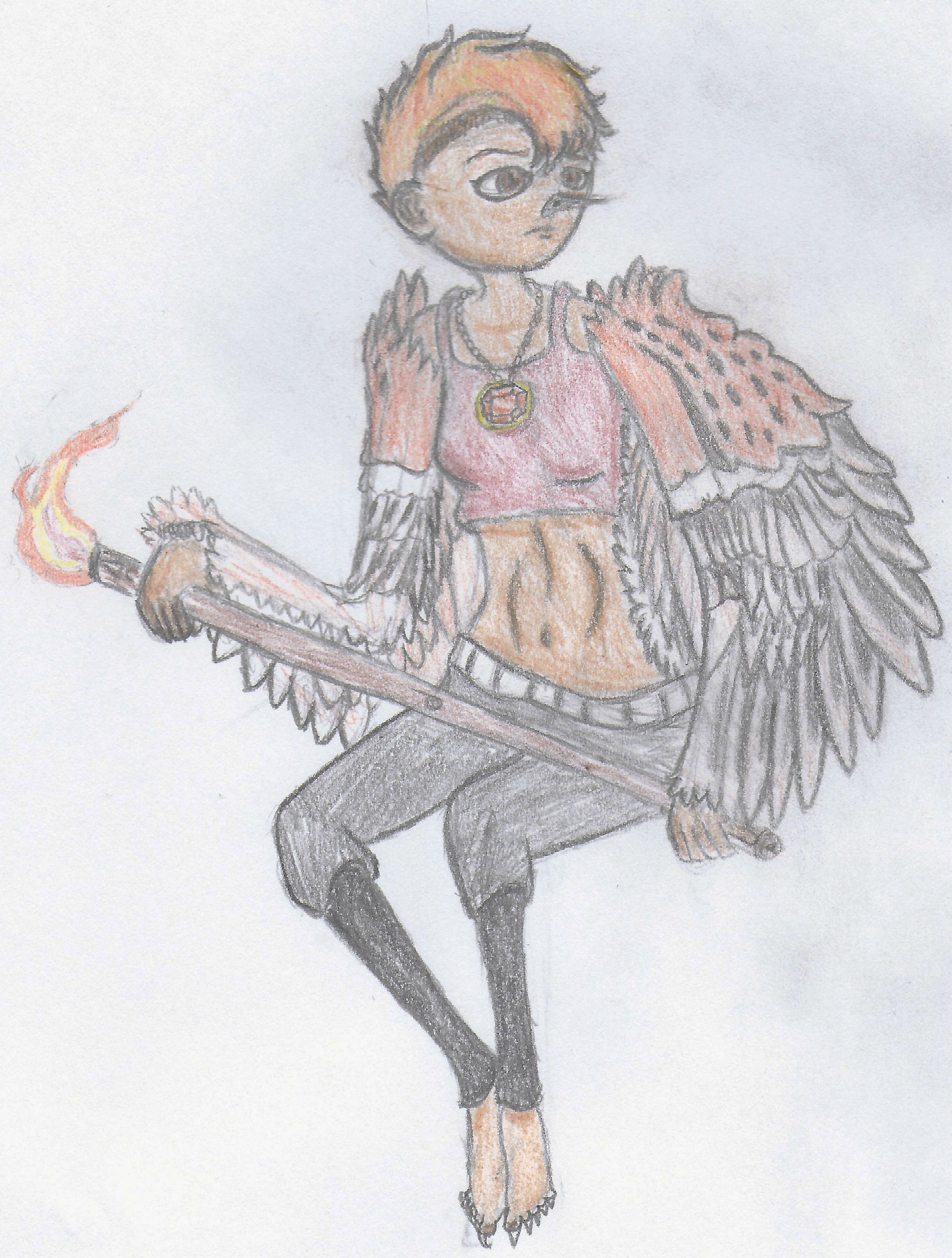 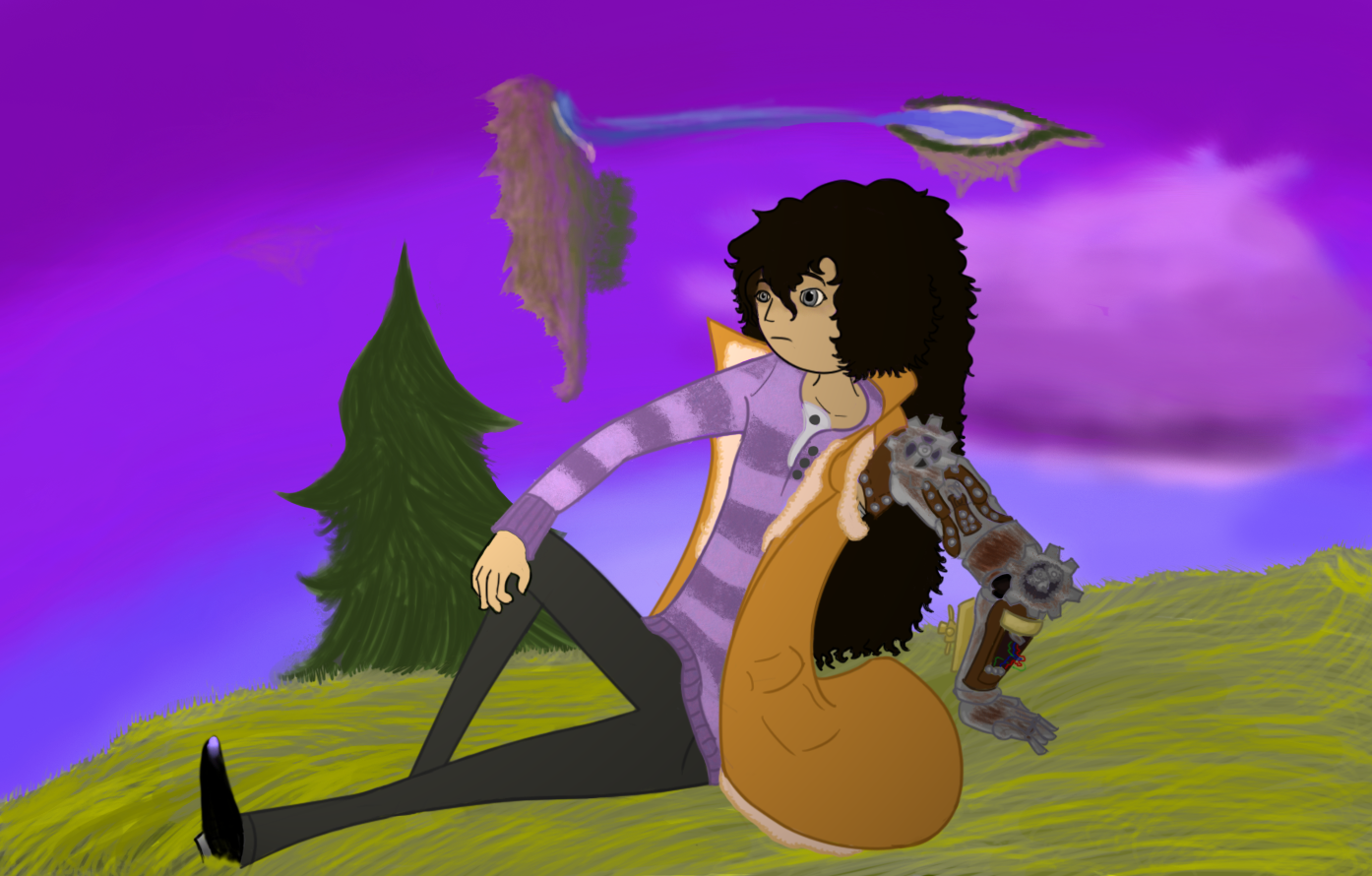 Some immortal, agendered fool who's dad was an inventor and made them a robotic arm back in the day. Say, the late 1800's? 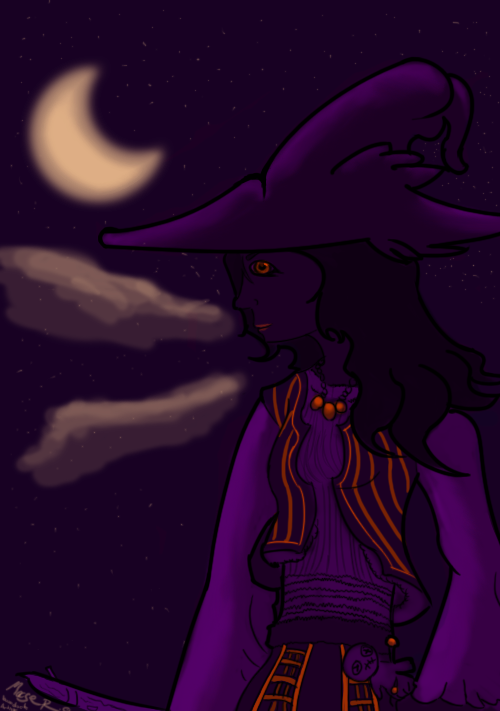 Somebody a while ago requested a Mismagius gijinka (Pokemon, of course) on another site, so I drew her as a gypsy/voodoo witch. Also practice on using a limited palette and I don't think I did too bad.

TRIGGER WARNING FOR GUNS, IMPLIED SUICIDE AND CREEPY MASKS
The Medicine Man:
(Would have double spoiled it but that don't work here it seems so here have a link instead.)
http://fc08.deviantart.net/fs70/f/2014/248/d/0/the_medicine_man_by_boondockartist-d7y0bu1.jpg
Sorta drew fanart for a Slenderverse youtube series, 5zer02 (or 502, or maybe Five Zeros? I'm not too sure), and drew a scene from it. 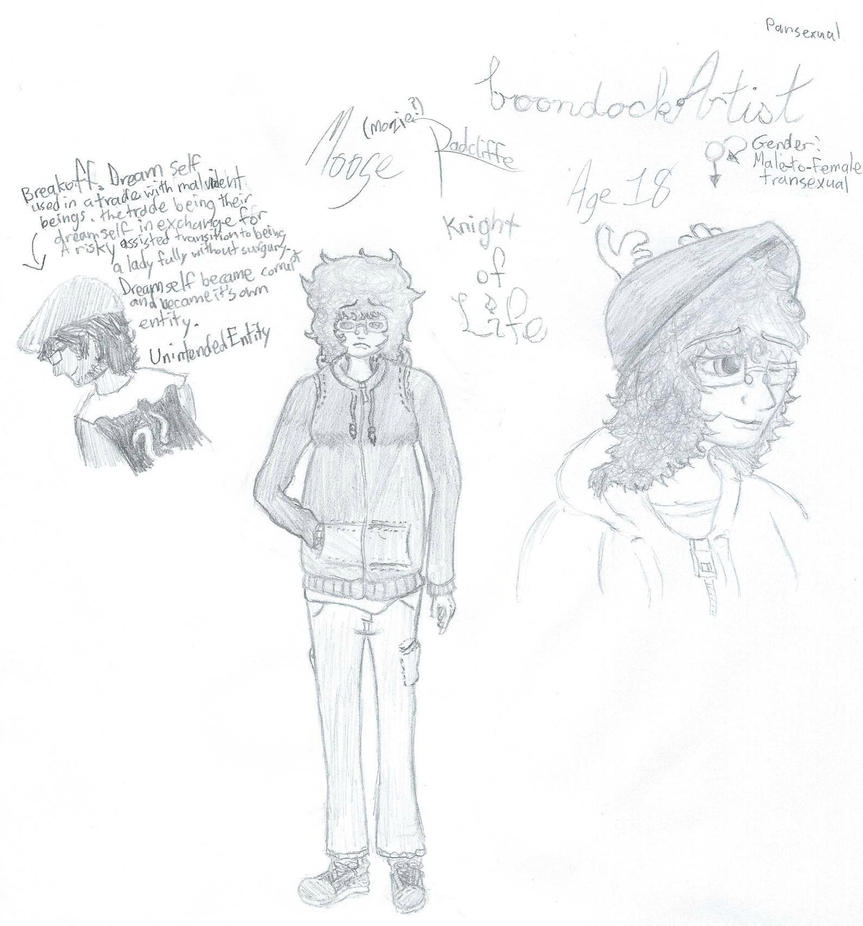 I'm sorry, I'm Homestuck trash. You know what they say though, you can't fight the Homestucks! My friend asked so I drew a friend her fantroll here. I also realized that drawing tattoos are a pain in the ass from this pic but look cool when you get done with them. -u- 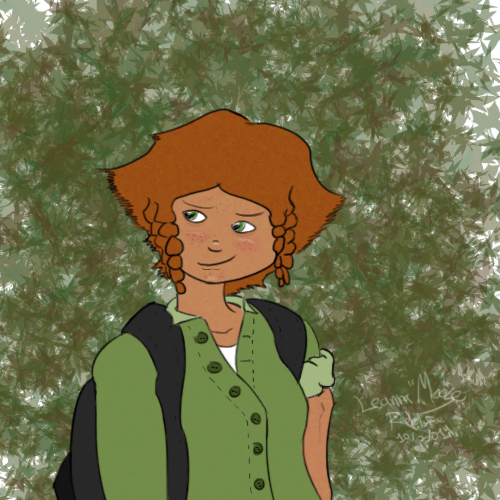 Alternate-Universe interpretations of canon Pokemon characters are fun so! I drew a tomboy version of Bianca, one of the rivals from Black/White versions.

So I became fallout trash and more doodles are bound to happen buuuut, here. 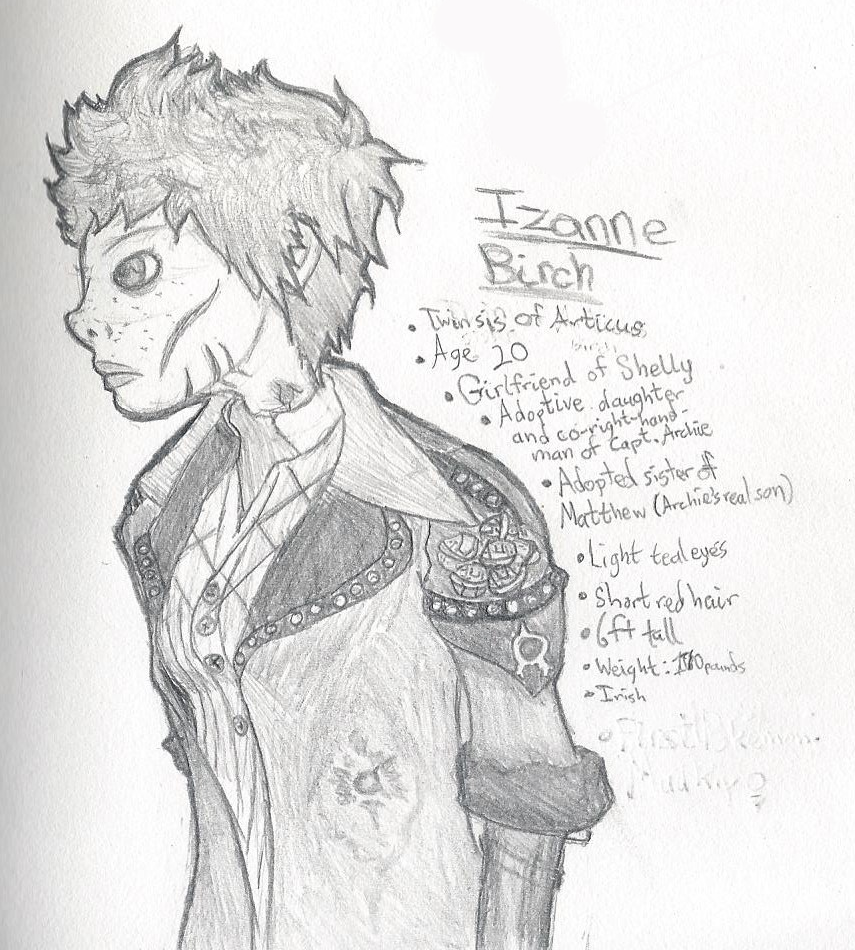 Protag from one of my possible comics in the future! It'd be for a Pokemon Emerald/AlphaSapphire nuzlocke/let's play comic and in it, Team Aqua is literally just a pirating enterprise and this chick is second in command! 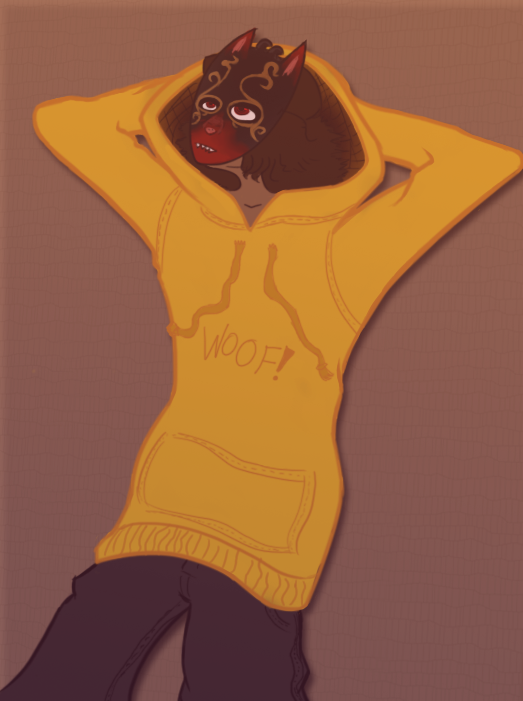 My Welcome to Night Vale OC. Ex gang member with no memories, and can also shapeshift into a hellhound and use fire abilities if they'd prefer to. 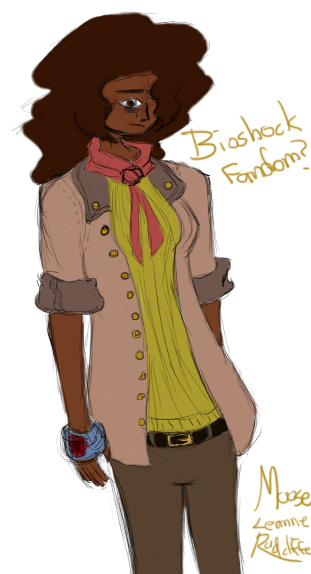 For some fandom based thing. A human personification of the Bioshock franchise. 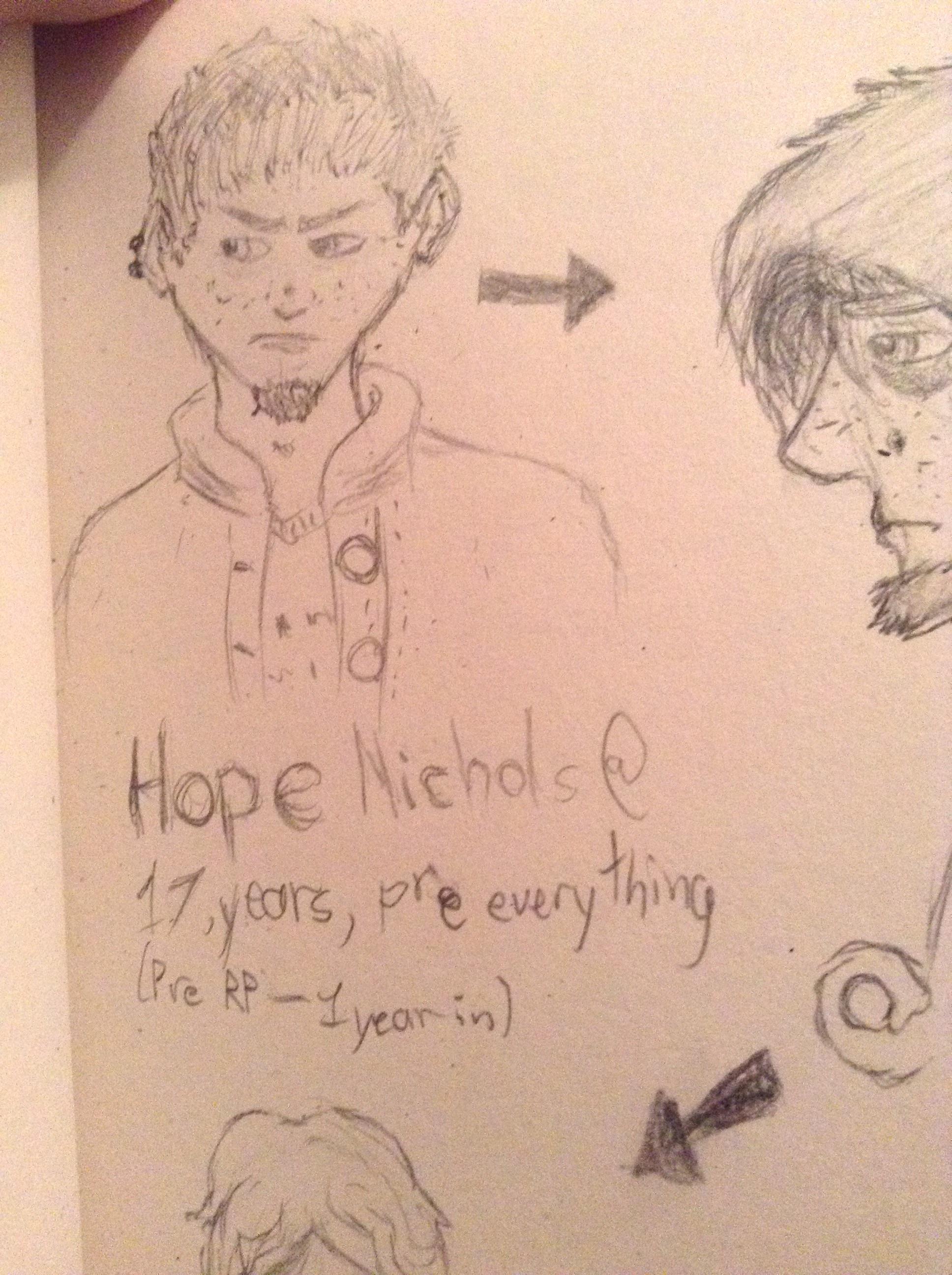 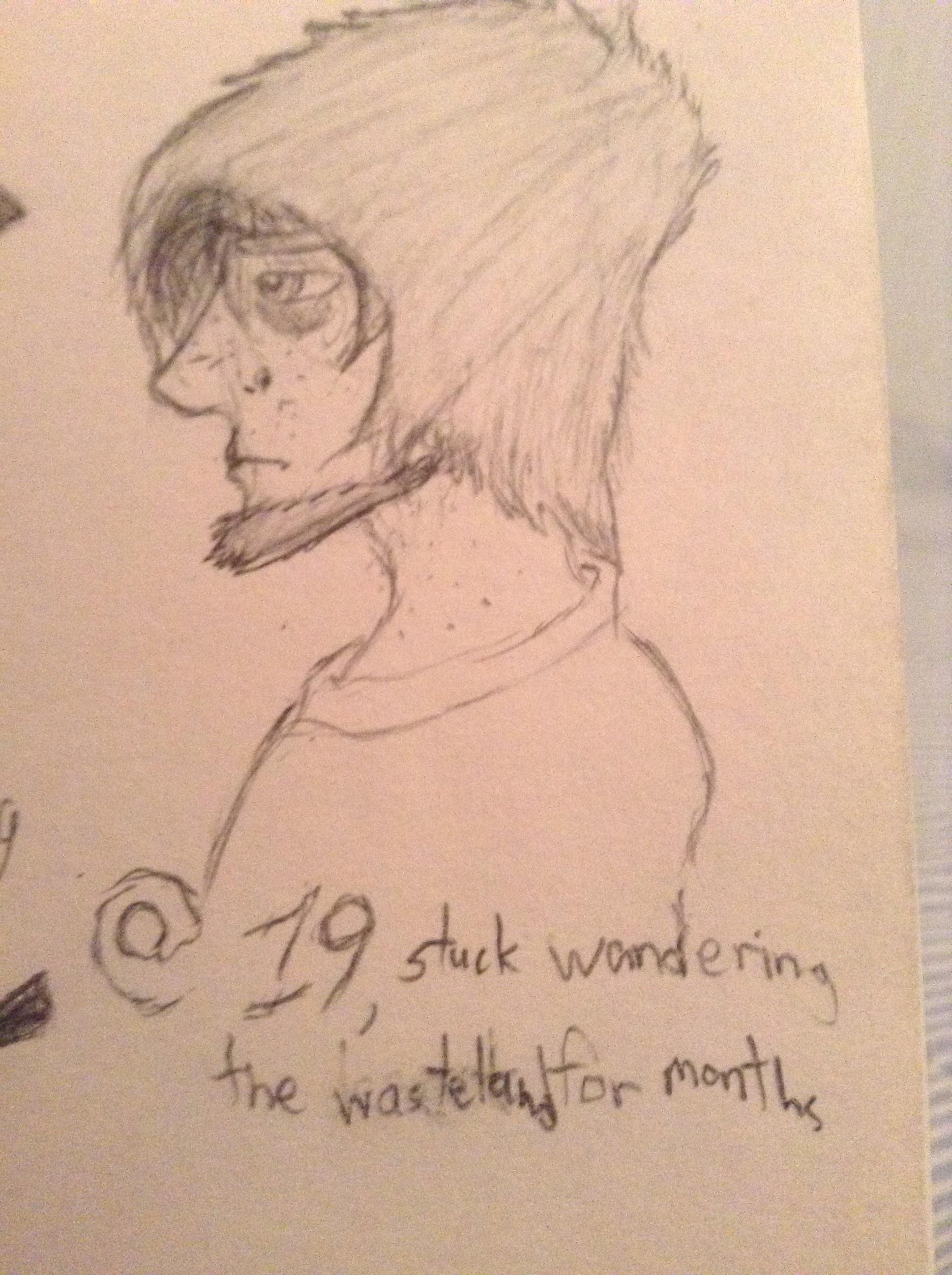 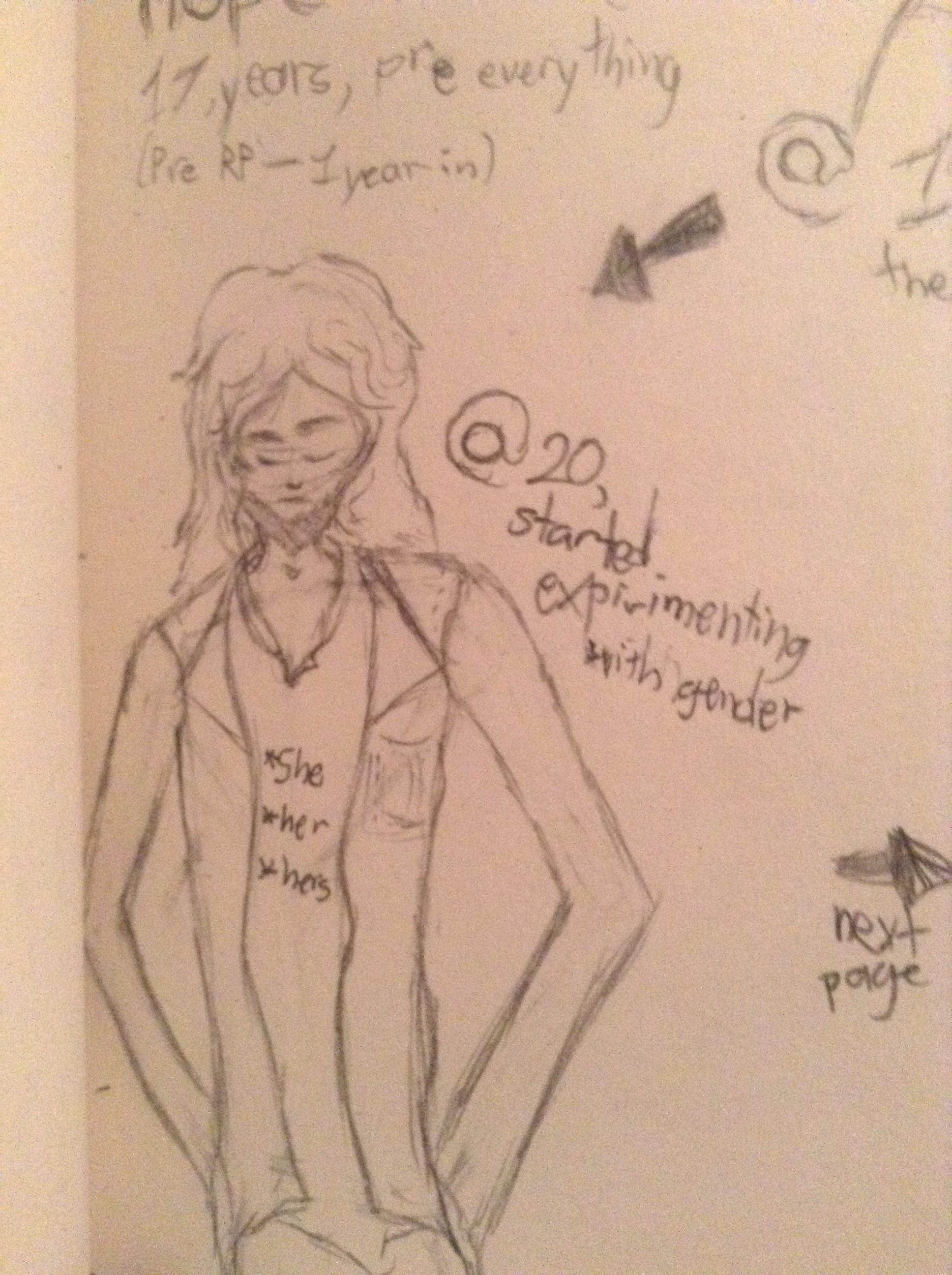 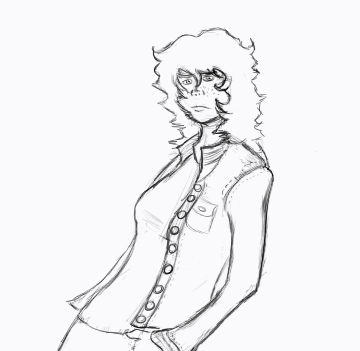 All pictures for one character really! One of my oldest characters, Hope! She was a whiny kid way back when who'd act all manly man to fit in with her friends, back before she transitioned. After a load of shenanigans and an adventure or two, she came to realize that she's always felt uncomfortable being a man, and was able to transition all happy and all. 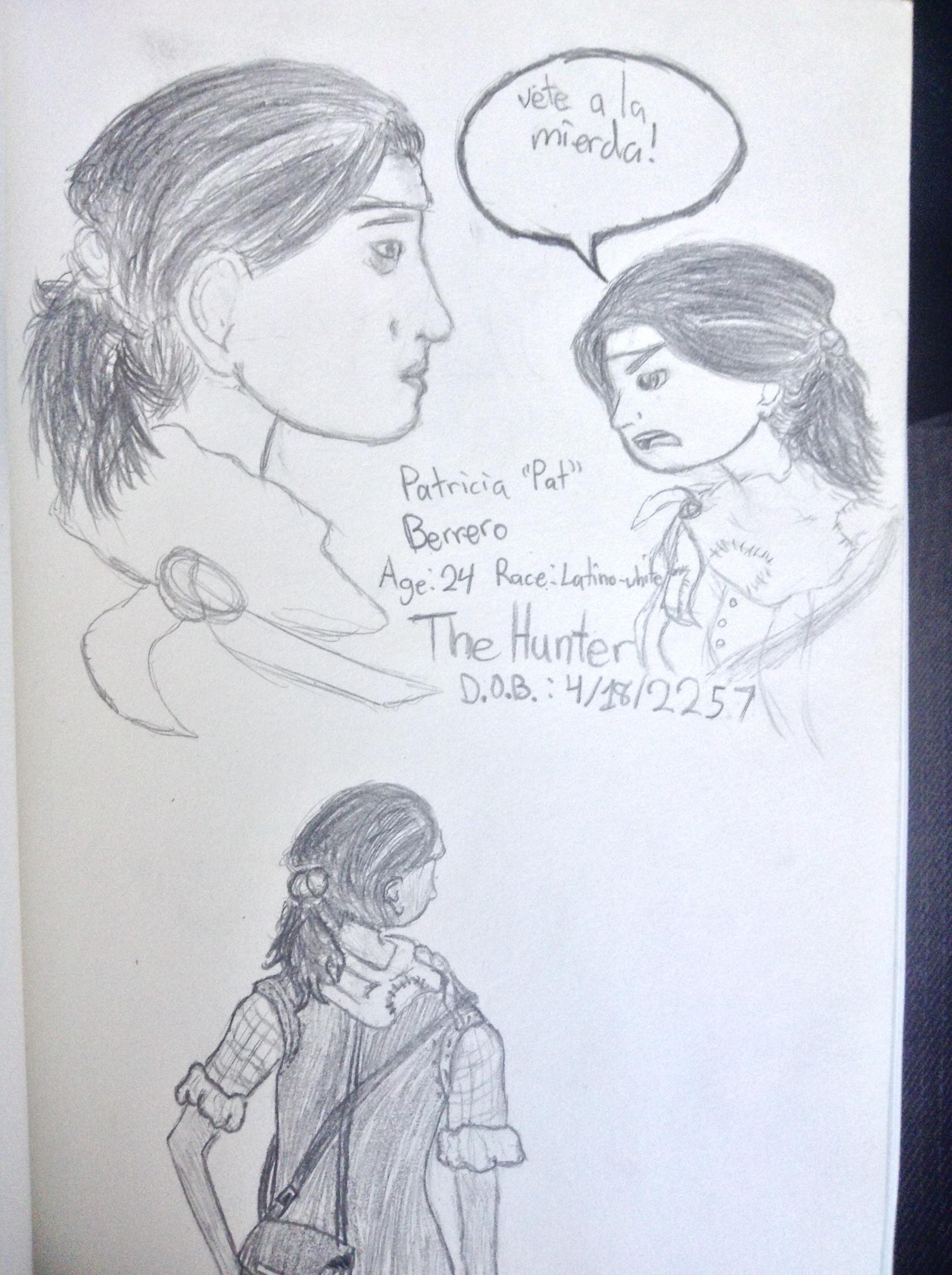 My courier OC/main playthrough character from Fallout: New Vegas. She's a moody latino lady who became a contract bounty hunter after taking a bullet to her head and surviving. Like you'd expect, she developed amnesia, and she came to the understanding that she'd have to start a life far different from what she presumed her previous life was like.

(shshshhhh I know I draw mostly people but i'm trying to branch out soon.)