I've just finally got a quarry and all the things to go with it. I setup my 64x64 landmark area. As soon as I plonk the quarry down, I get this error:
Crash Report LOG: http://pastebin.com/Gamr0tEN
Ingame LOG: http://pastebin.com/asddf21H
I think it may be involved with chunk loading since I've recently been having memory/world leaks related to chunk loading.
Im also thinking of this since quarries now automatically load their area, since forge has enabled the ability for any block to become a chunk loader. Any help would me appreciated

EDIT: My world loaded up fine - my quarry still there but my land marks gone: 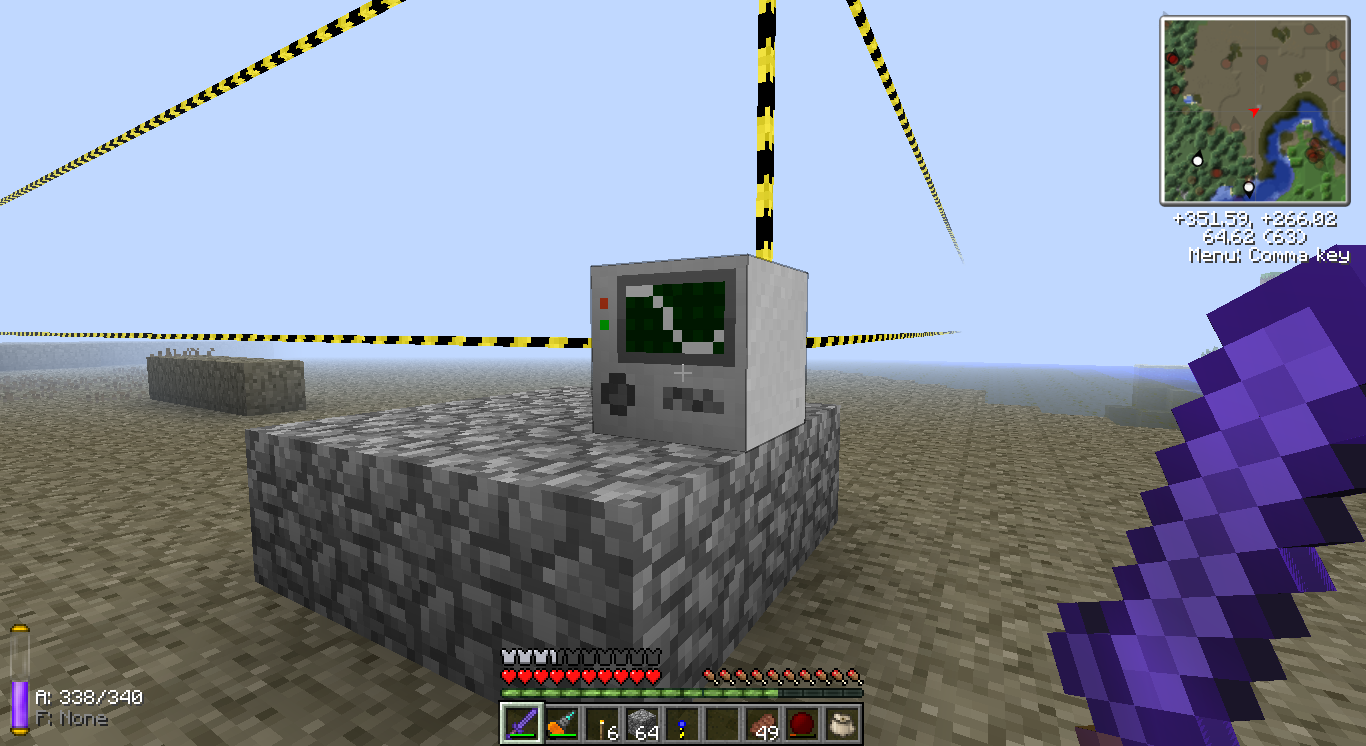 EDIT2: Managed to find this weird output in the ftb console -

Please follow these steps exactly: http://desk.feed-the-beast.com/index.php?/Knowledgebase/Article/View/9/0/basic-troubleshooting
This is to rule out any issues with your client setup.

If you continue to have trouble, please post your complete client-side console log in debug-mode to pastebin.com and link your paste URL here.
To find your logs: http://desk.feed-the-beast.com/inde...29/1/what-log-do-you-need-where-can-i-find-it
N

It's alright, it must've been a one time error since I tried to reproduce it in the exact same way I did before, and nothing happened. Thanks for the help anyway
Reactions: Ashzification
A

Glad it's not happening!