​
Server IP: play.amfmc.net ​
​
- Website registration (optional) is quick and easy with Enjin, and you earn a free rank -​
www.amfmc.net​ 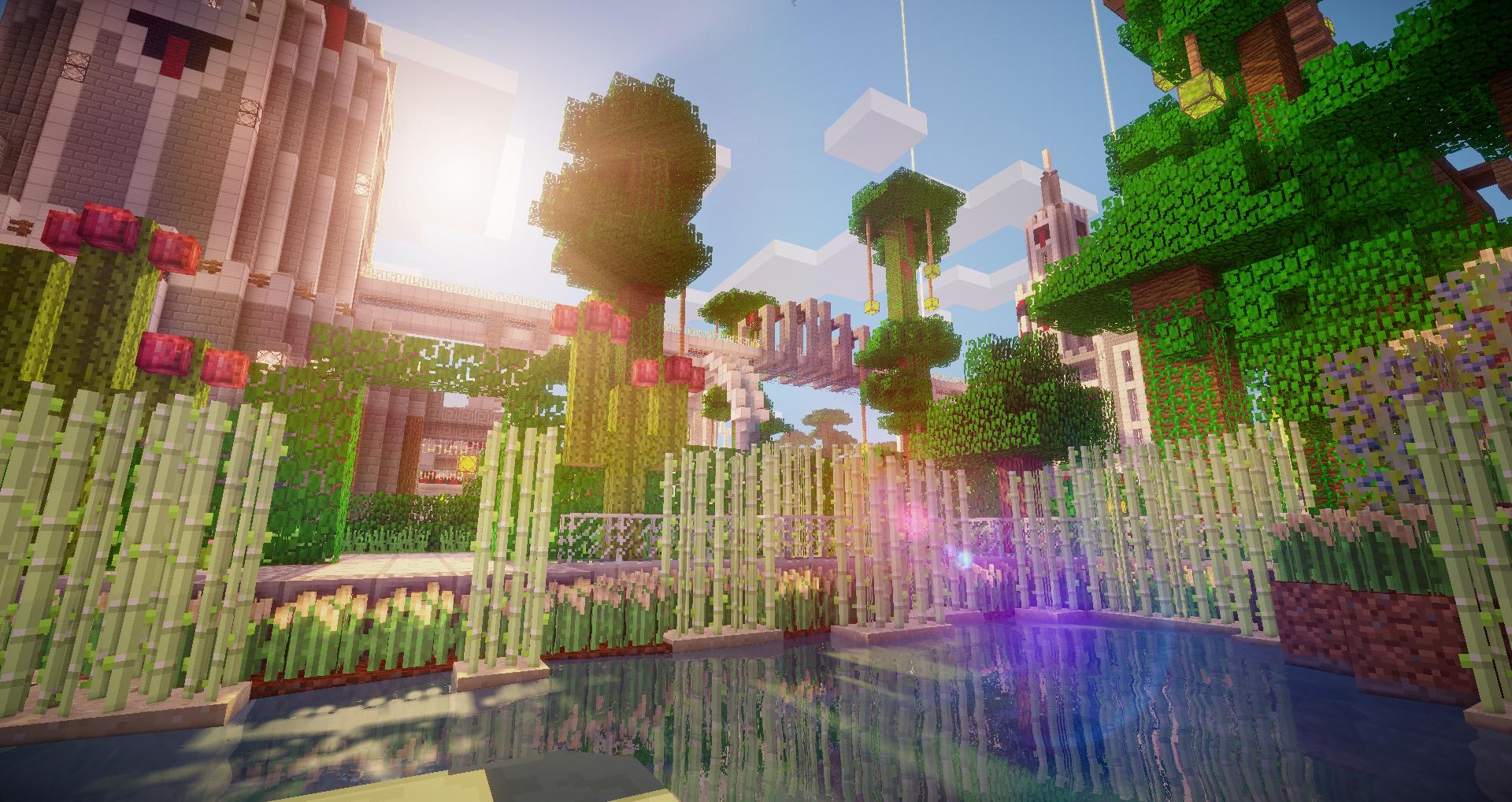 
Rules:
Are you a young kid who spams global chat every 23 seconds trying sell your single MFSU that clearly no one wants? You should probably find another server.

Are you the guy who thinks that it's okay to grief around a locked door just to see what's inside? You should find a new server too. We definitely have block-logging capabilities!

We're not running a server to babysit players. Respect everyone and you'll be just fine. Play the game to have fun.


What to expect:
Stop wasting your time on other servers that issue rollbacks every week because the staff lacks the experience to fix the constant barrage of problems that exist in mod packs. We backup our data every 15 minutes so you don't have to worry about losing hardly any work, even during prime time, simply because JoeDirt found a new bug that crashes the server and corrupts his chunk. 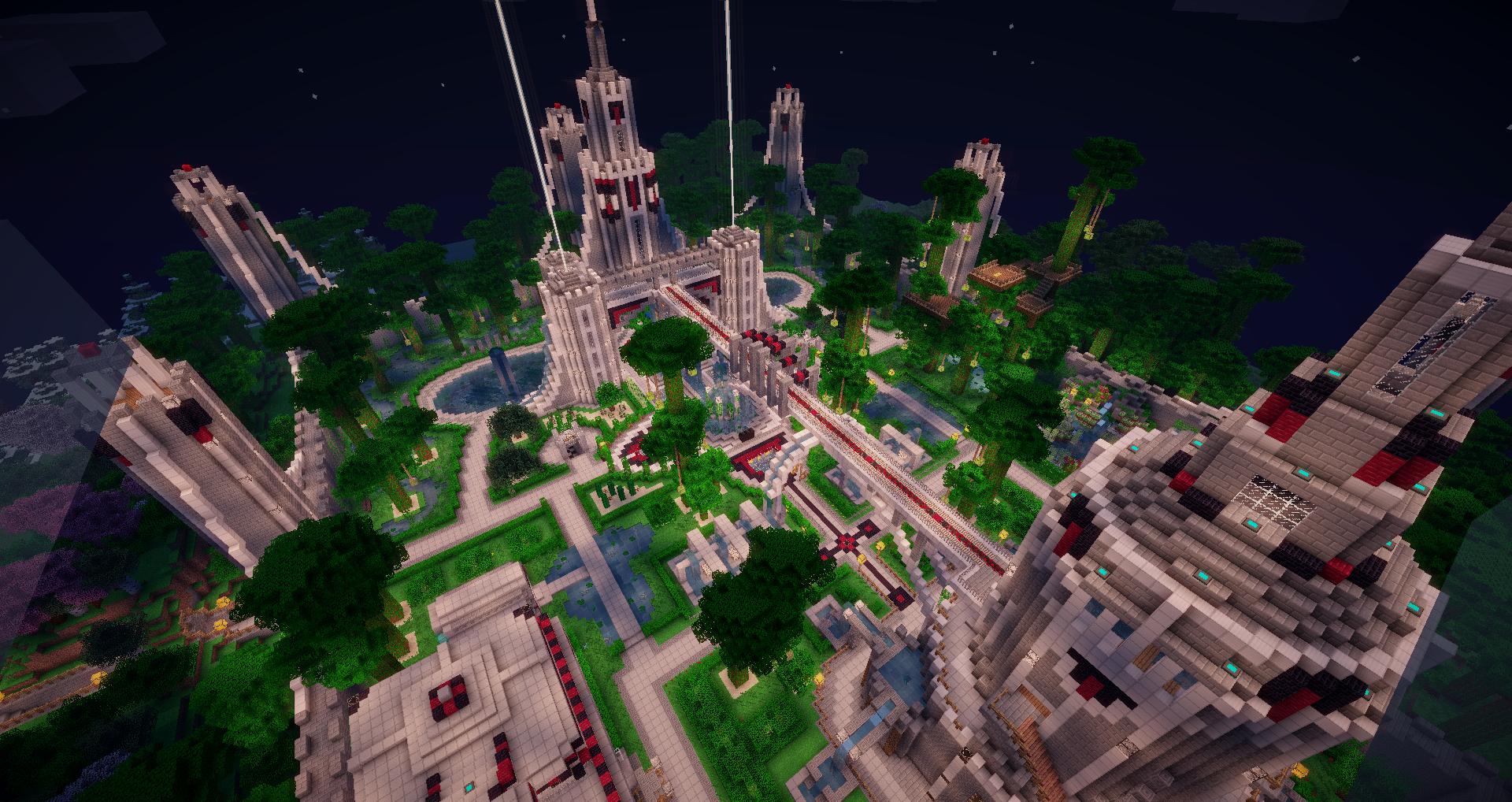 Gameplay:
Survival: on hard. If you're looking for a server that gives away 425 homes, /god, or even /gamemode 1 to top-tier donators, this isn't the server for you. While many mods make surviving a fight with Creepers and Zombies extremely trivial, we still strive to have some of that Survival theme that many of us 'grew up' with.

Players trade and sell through ChestShop which allows the players to set the server's economy. You won't find a truckload of server admin shops with infinite stock that everyone will base their prices off of. You guys take care of setting the market!

Ranks on Amf are gained through either time played, or through donation. You can earn everything that is restricted to the very higest rank simply by playing on the server!


Player Protection:
We use GriefPrevention with nearly every possible item added to the config that you can think of. We also use a plugin that blocks dangerous items like: force tools, wrenches, and more. 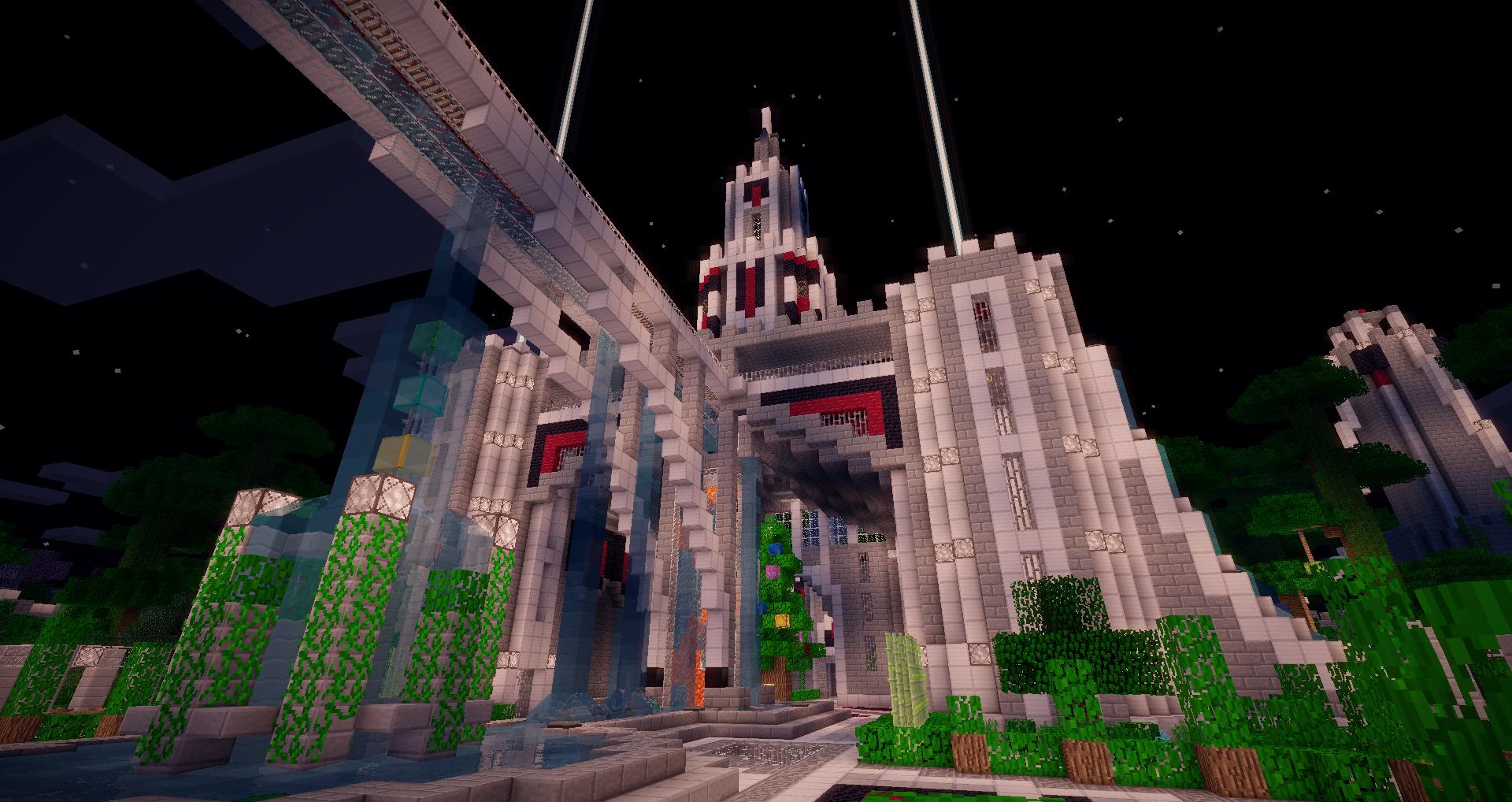 All mods and items that are restricted or banned can be adjusted in the future. If we've banned something that isn't dangerous just to be safe, we can fix that. Nothing is set it stone.

Stop on by! The spawn intro takes 1 minute and you'll be in the wilderness before you know it.
P

oh man i like this server... has a really good up time and it seems like the server owner is ALWAYS online... good stuff
C

Amazing server with dedicated staff to keep things running smooth. Strong community with members going on 3+ years of being with us.
P

What's amazing is the experience, all staff are qualified as admins or server admins with seasoned developers online.
P