Humanoid flesh from evilcraft. It sometimes drops when a player dies. I died. That happened.

Oh. That wasn't what I was expecting. That was definitely NSFW.

Each night, may name a player. If that player is a Werewolf, Vampire, or Zombie, that player dies and Slayer of the Wicked loses this ability.

Oh, the joys of being a GM in Werewolf.

Poking around on Gatherer. I wonder what this one was from. 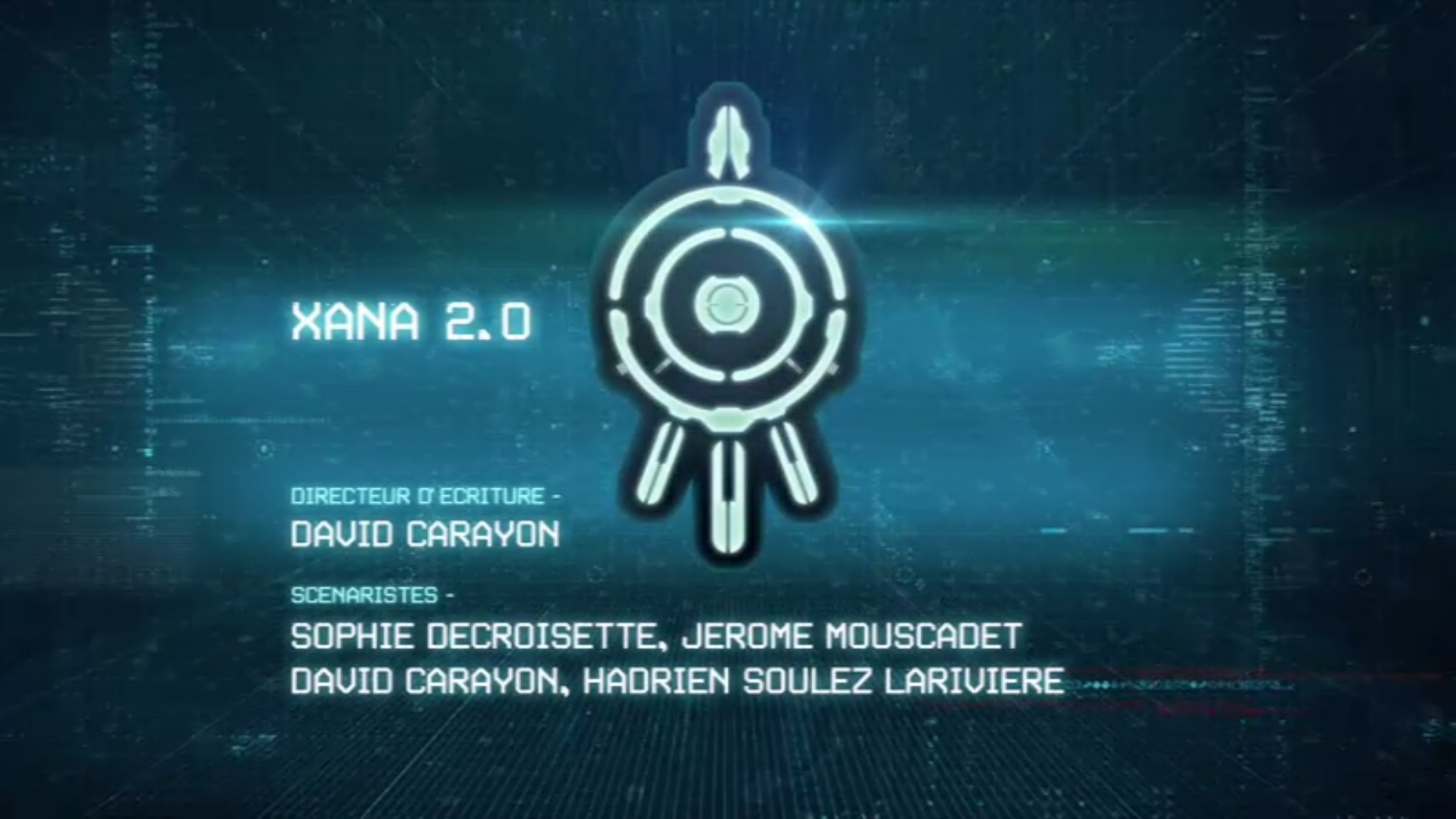 http://forum.feed-the-beast.com/thr...above-3-avatars-were-sent-to-kill-you.144093/ //shameless advertising of my forum game. Byw how do I do hyperlinks?

you mean this?
I will never tell you MUHAHAHA

(there is a link button next to the font family button)

I just google'd it. Btw it's pretty easy and this is in my clipboard
https://www.reddit.com/user/RealKingChuck/

I am a boring person it seems

Is that the same one as last time? Meh.
E

Edit: Nope not possible to see it.

If the probability that any given attacker would kill the Investigator on any given night is 50% and independent of the probability of anyone else doing the same thing, then the Investigator has a 0.5 * 0.5 * 0.5 = 12.5% chance of surviving three consecutive attacks. That drops to 6.25% if there is a wolfkill in addition to the three wolves' normal kills and it follows the same rules.


In reality, those numbers would be a little bit off, as the probabilities aren't really independent. Hmm... Of all permutations of n people, in how many of them does person #1 appear in front of people 2, 3, and 4? Well, there's n! permutations, to start off with. There are 3! permutations of the wolves and (n-4)! permutations of vanillagers. So n! / (3! (n-3)!) ways to arrange the people in the three groups if we don't care about the ordering within the groups- after all, it only takes one lucky wolf to kill the Investigator. We also don't care about the ordering of the people on either side of the Investigator... hm. I'm not sure I'm on the right track here.

There are (n-1)! ways to arrange everyone except the Investigator.

But is that useful to this problem? I'm not sure. Hrmf.

Hmm.
Say there are five players total; one vanillager, one Investigator, and three wolves. The probability of the first wolf being in the last 2 of 4 non-Investigators is 2/4. For the second non-wolf, that'd be 1/3, since one of the slots was already taken. The last wolf has nowhere else to go- his probability is 0/2.

Ok, we've got P(W(k)) and P(I(k)). Now, howzabout those conditional probabilities?
As it turns out, that's fairly simple. One definition of conditional probability is P(A|B) * P(B) = P(A AND B). We're really interested in the left hand side of that equation, since that's the thing being summed up. So, what we want is P(W(k) AND I(k)). Fortunately, these two events are independent, since W(k) deals with the distribution of wolves among the non-Investigators. So the probability of the intersection of these two events is just the product of the probabilities of the events themselves:
P(W(k) AND I(k)) = P(W(k)) * P(I(k)) = 1/n - ((n-k)!(n-3)!) / (n(n-1)!(n-k-3)!).

Thus, in a game of Chaos in Wolfville with n players, the probability of the Investigator dying on night 1 assuming that all three wolves attack him at once and disregarding any other players sniping the wolves (which I am NOT going to try to calculate) is equal to the sum
∑ k=1..n (1/n - ((n-k)!(n-3)!) / (n(n-1)!(n-k-3)!)).
According to WolframAlpha, this adds up to (7-n)/4, which is linear and definitely not constrained between 0 and 1, as any probability should be.

I'm guessing that the issue here is that the probability that the Investigator will be killed given his position in the lineup is bounded at 1, when he is near the very end. However, my ratio-of-products-of-factorials formula does not take this into account. I can fix this by omitting the last three terms and replacing them with 3 * 1/n.
This gives the revised sum

However, according to it, the probability that the wolves will kill an Investigator in the very first position in the lineup is... negative. P(W(1)) = 4-n, in fact, according to that formula. Which is definitely wrong.

Maybe the error was in the translation from 1 - (n-4)(n-5)(n-6)/(n-1)(n-2)(n-3) to the format with the factorials. That'd make sense, really: this formula is a ratio of cubic polynomials, which ought to have a horizontal asymptote somewhere. Yet the factorial-ratio thing clearly does not.

This, finally, appears to be correct.

With 4 players, the Investigator lives in 1/4 of the possible orderings.
With 5 players, he lives in 5/20 = 1/4 of the orderings.
And this pattern would continue indefinitely, after adding any number of villagers.

Huh.
Ok, so the Investigator's chances of surviving three simultaneous attacks are not 12.5%. They're double that: 25%. Add in a wolfkill at a random point in the night while other kills are going on, and that drops to 20%, not 6.25%.

bloons freak says:
I was getting that same error but I didn't want to say anything because I thought my computer was out of date and everyone would laugh at me for having an out of date computer and then I would have to go live in exile until I ran across a pack of wolves and joined them, slowly raising to the leader of the pack and then I would lead a wolf revolution on society and then take over the world with my wolf army and then... What was I talking about?

found the comment funny, that is the only reason it is in my clipboard

bloons freak says:
I was getting that same error but I didn't want to say anything because I thought my computer was out of date and everyone would laugh at me for having an out of date computer and then I would have to go live in exile until I ran across a pack of wolves and joined them, slowly raising to the leader of the pack and then I would lead a wolf revolution on society and then take over the world with my wolf army and then... What was I talking about?