Greetings everyone! I'm Gideonseymour, a proud member of the Phoenix Team. You may know us from the PhoenixCraft II pack, PhoenixConfig, or the works of our members, such as my Running Red, Parcel's ME^4, or jordsta's Let It End. What am I doing here today? Well, I'm proud to announce the Phoenix Team's latest pack...

Like PhoenixCraft II, this pack is meant to be different, and unique. It's not a Skylands like PCII was, nor is it a set map like RR or ME^4. This is different. It's a dry world, filling up with water, an underground jungle thriving with life, a fiery pit of deadly creatures, a cave filled to the brim with darkness, and a thriving worlds carved from the depths of time and space. It's a pack based around Blood Magic and Botania, around the Erebus and EnderIO, around Thermal Expansion and AgriCraft, and around ProjectE and RFTools. All it needs is you.
Resurrect this fallen world from its remaining ashes.
Prepare yourself to turn the world into your own phoenix.

This modpack has been heavily tweaked to encourage interaction between mods. Recipes have been changed, configs altered, and plant mutations added. The amount of changes is far too expansive to list here, but just know: if you can't figure out a recipe for something, don't hesitate to use NEI.
The ores in the world are dimension-specific. Up until late game, you'll never be reliant on one dimension for all of your resources. Iron, Lapis, Redstone, and Coal spawn in the overworld, with the former two having a 1500% increased spawn rate, and the latter a 2000% increased. The next dimension you'll be able to visit is the Erebus, which you can reach through a combination of Blood Magic and Botania. Here, you'll find Copper, Tin, Aluminium, Gold, Lead, and Silver. After that, you can head to the Nether, where you'll be able to locate Diamond, Emerald, Ruby, Sapphire, Saltpeter, and Sulfur. It will take some grinding, but you'll eventually be able to combine resources from all three dimensions to create a portal to the Deep Dark. Here, you'll find all the previous dimension's resources, as well as Platinum, a metal used for end-game items, such as the Energy Condenser.
When you spawn in the world, you'll also notice a purple book. This handy thing will serve as your guide, telling you the general direction to move. But you don't have to follow it - this isn't a HQM pack, where the quests are the only thing keeping you going. No, you're free to do whatever you please. The Achievement book is simply there to give new players a guide. 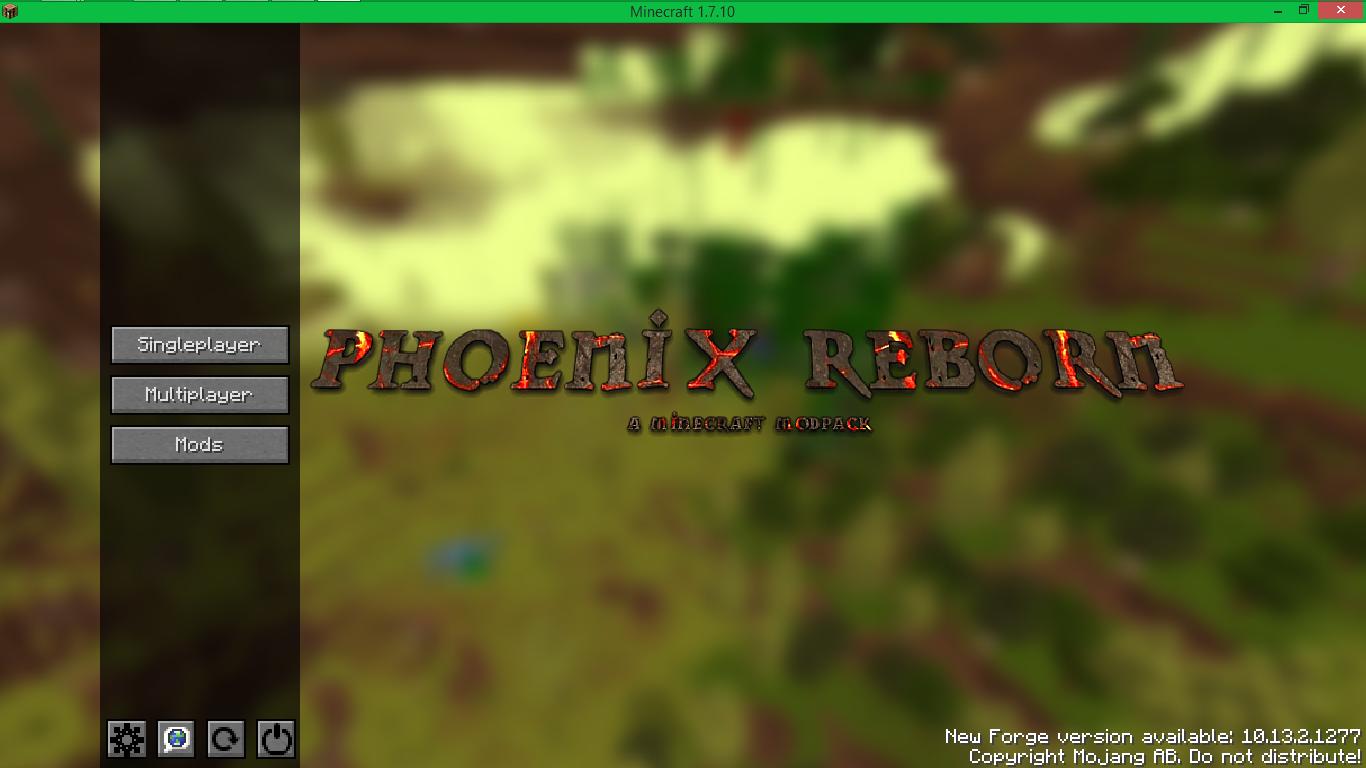 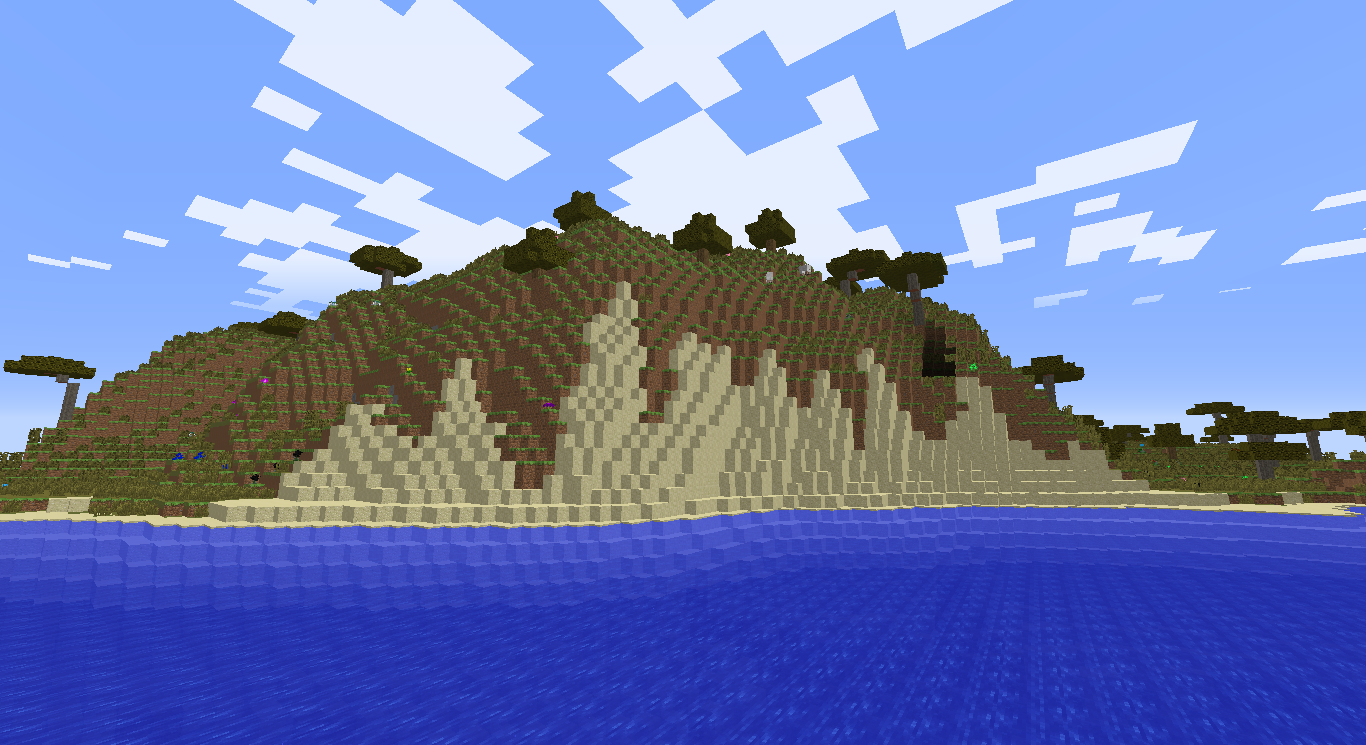 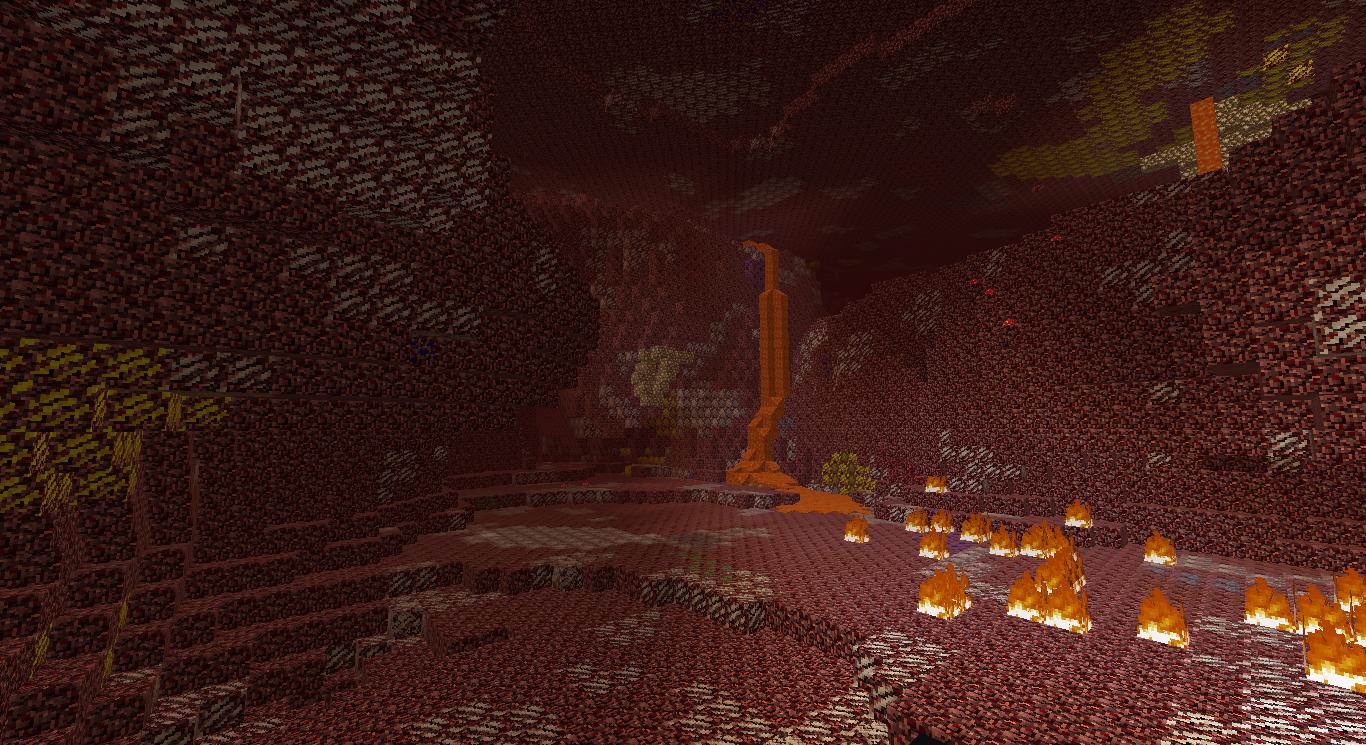 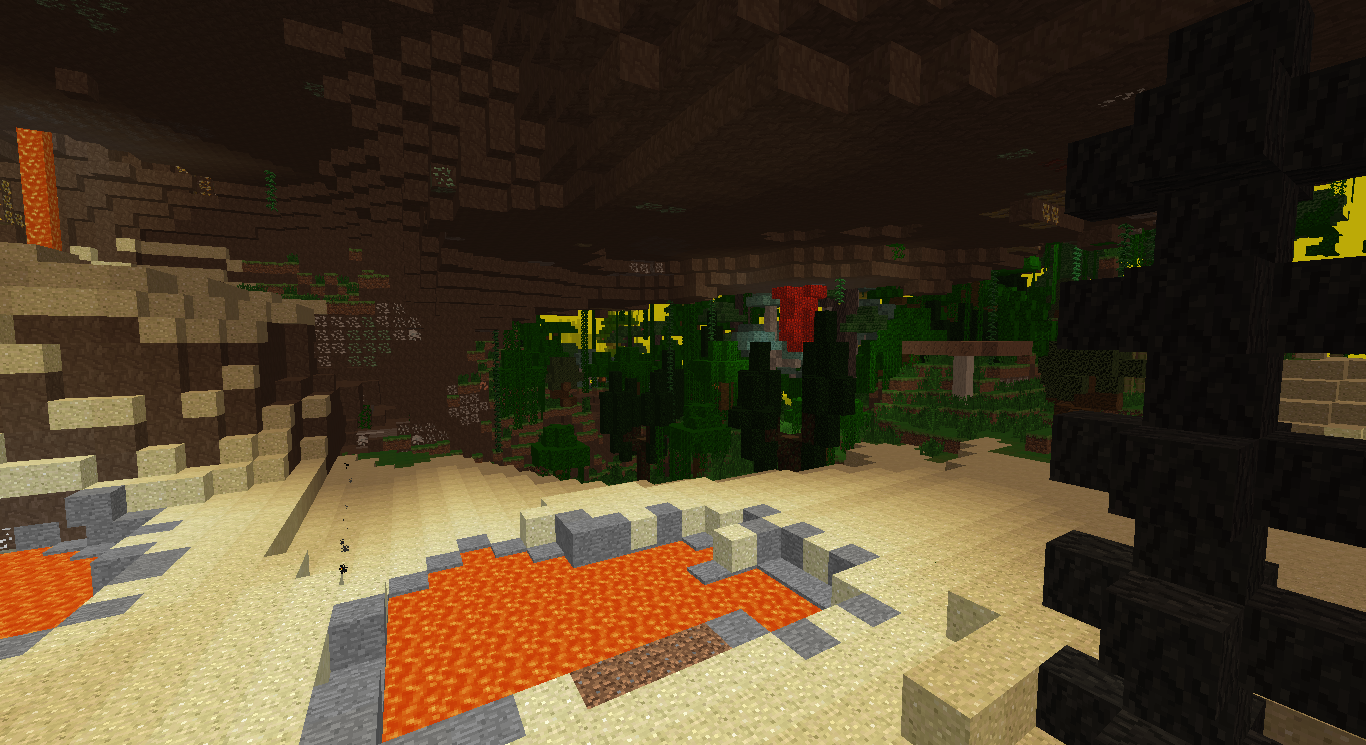 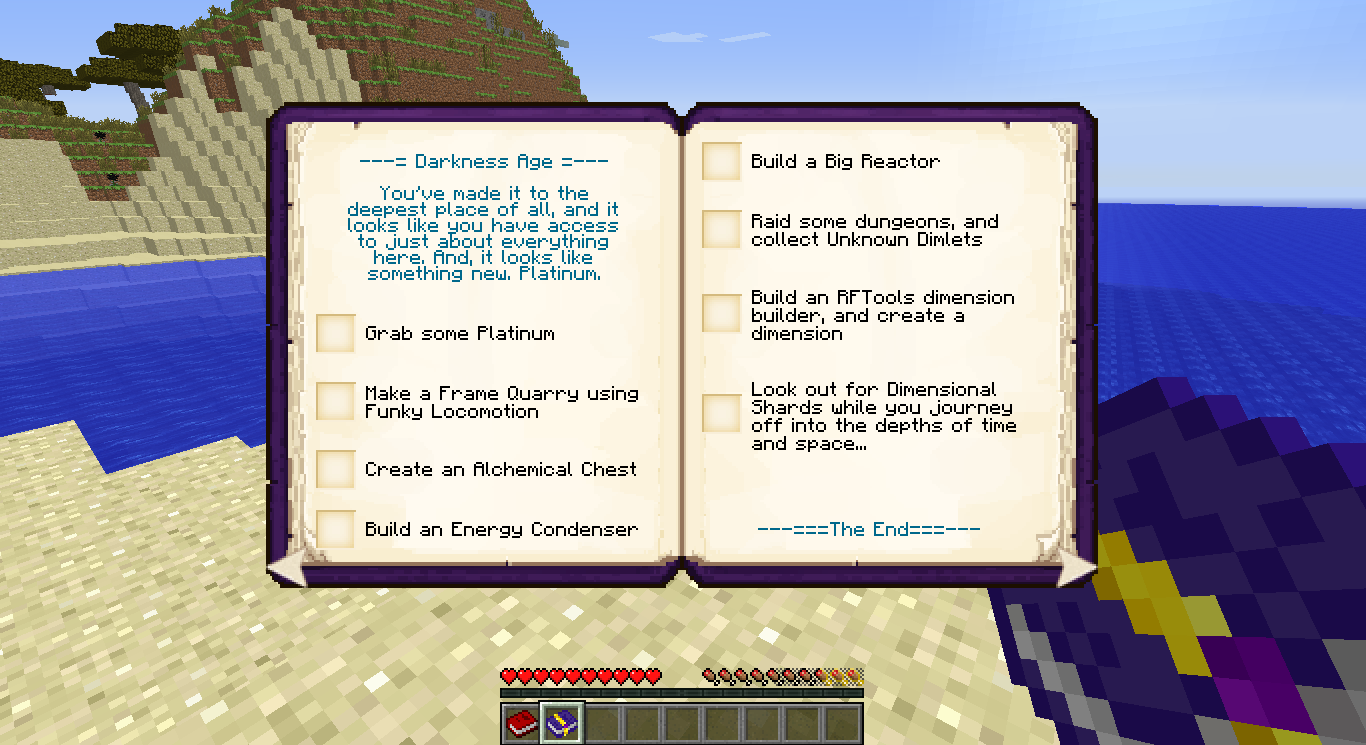 This pack is brought to you via the Feed the Beast launcher. Installation is simple - open the launcher, and look for the "Pack Codes" button. Press it, and input the code "phoenixreborn". Then, look in the bottom of the Third Party tab, and you'll find Phoenix Reborn at the bottom.
You can also manually download the files here:
Client: http://ftb.cursecdn.com/FTB2/privatepacks/PhoenixReborn/1_0_17/PhoenixReborn.zip
Server: http://ftb.cursecdn.com/FTB2/privatepacks/PhoenixReborn/1_0_17/PhoenixRebornServer.zip
Loading up a world is simple - configure it how you want (the Custom Ore Gen tab won't do much, as ore is special), and load up the world. Don't forget to open the purple book given to you on spawn to see a little guide as to what you should be doing.

Our server is hosted by the wonderful ProvisionHost! Use the code "PHOENIXTEAM" to get 15% off your server!​
Last edited: Feb 17, 2015
Reactions: EchoingZen, Booker The Geek, Vasa and 17 others

And, as per my tradition with official Phoenix Team packs... 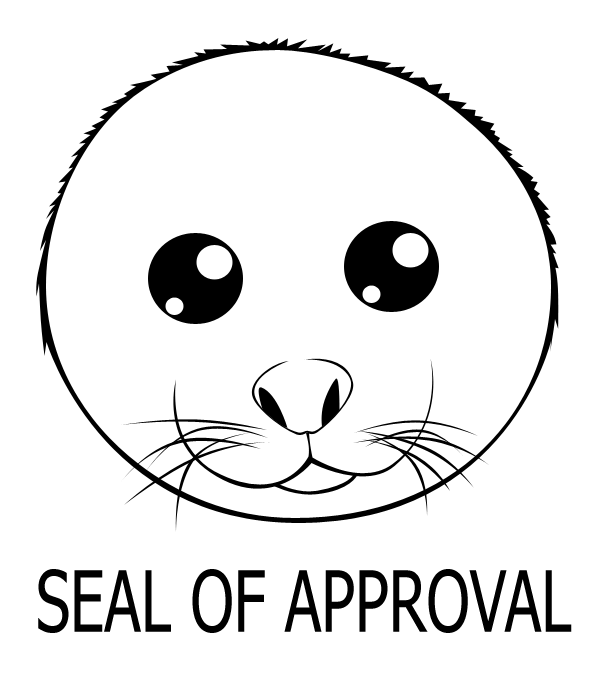 Gideonseymour said:
And, as per my tradition with official Phoenix Team packs...

You giving your own pack the Seal seams iffy to me. Let's let the council decide the validity of this Seal of Approval.
Reactions: buggirlexpres

goreae said:
You giving your own pack the Seal seams iffy to me. Let's let the council decide the validity of this Seal of Approval.
Click to expand...

this seal is approved by Qaz.
Reactions: LivingAngryCheese
T

/me furiously rearranges scheduling to fit in LP of this
Reactions: buggirlexpres

tedyhere said:
/me furiously rearranges scheduling to fit in LP of this
Click to expand...

Muahaha! *ahem*.. Can't wait to play! I'd love to do a series on this someday/time!
Reactions: buggirlexpres
T

Looking at recipes and I feel the need to stab people....
Reactions: buggirlexpres and Blorph

tedyhere said:
Looking at recipes and I feel the need to stab people....
Click to expand...

My favourite is the torch recipe.
Reactions: buggirlexpres
T

goreae said:
My favourite is the torch recipe.
Click to expand...

Imma stab you with a torch I swear to all that is holy
Reactions: ThomazM, SkeletonPunk and buggirlexpres

tedyhere said:
Imma stab you with a torch I swear to all that is holy
Click to expand...

There's 2000% of the coal there normally is. I think you can manage
S

tedyhere said:
Imma stab you with a torch I swear to all that is holy
Click to expand...

I can't believe he'd waste a whole torch! He'll drown his next victim in gold, at this rate.
T

I will drown you in molten Platinum! Ok, so I already have a agricraft irrigation system set up and crops breeding, not that bad really. I will most likely do an LP on this soonish barring any major changes.
Reactions: Blorph

tedyhere said:
I will drown you in molten Platinum! Ok, so I already have a agricraft irrigation system set up and crops breeding, not that bad really. I will most likely do an LP on this soonish barring any major changes.
Click to expand...